Just over five months ago, the world saw a revolution in diabetes care with the US FDA’s approval of the world’s first ‘artificial pancreas’ – Medtronic’s MiniMed 670G.

The technology had been long sought after as the next step in type 1 diabetes care by providing a system that would automatically administer insulin in response to high blood glucose levels.

The approval has spurred a surge in competition between technology companies eager to provide their own artificial pancreas solutions. In the time since, companies including Bigfoot Biomedical – which recently received further funding for its closed-loop model – Beta Bionics and Dexcom have been busy staking their claims in the market. Many other models are still waiting to be released. 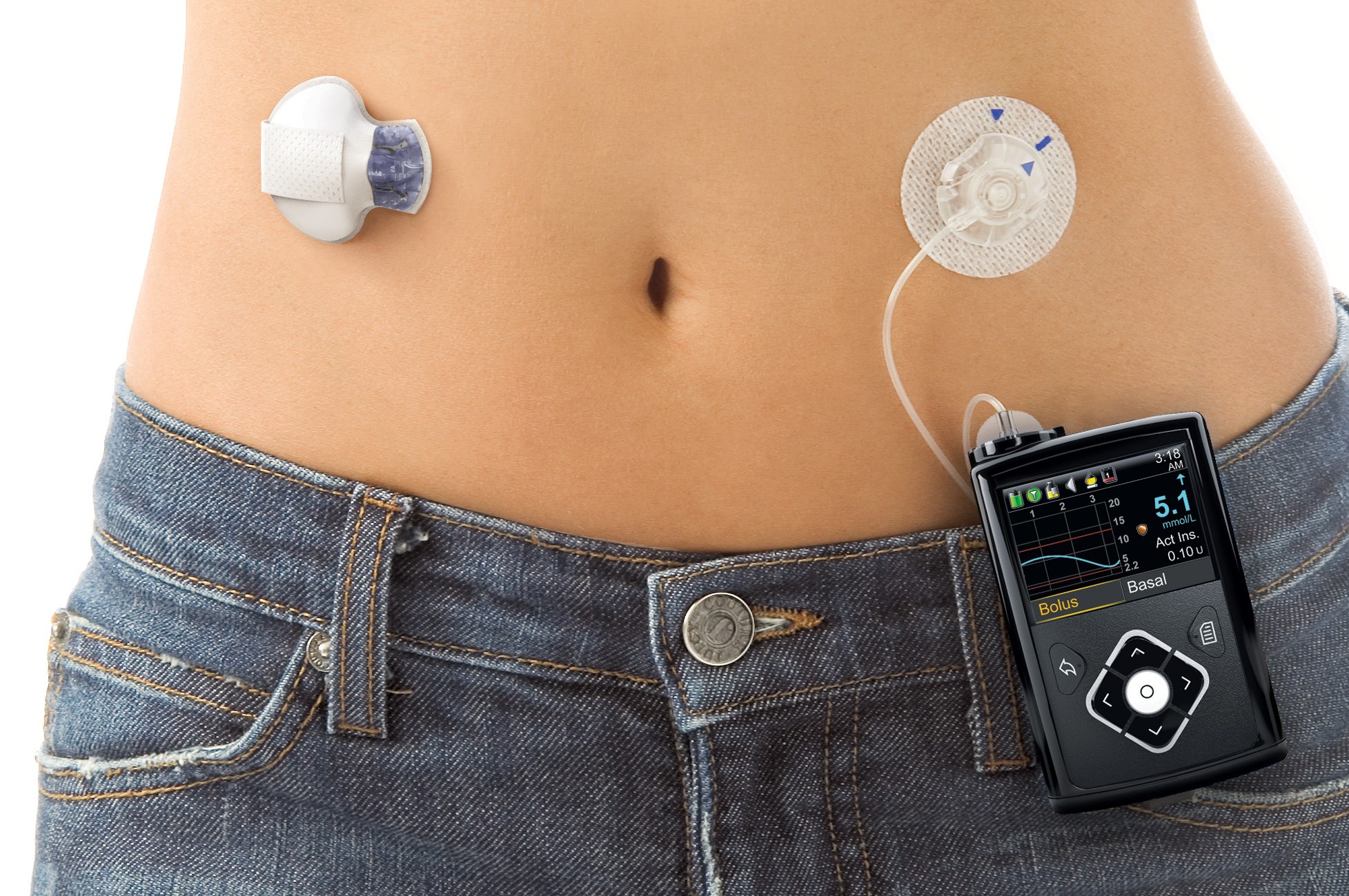 Medtronic’s MiniMed 670G sparked a wave of excitement with its FDA approval in September last year.

This week, the dream came one step closer to reality with the beginning of four major US clinical trials investigating the technology.

The first two trials are underway, with the third and fourth studies enrolling participants next year.

Part of the idea behind the trials is to investigate which comes closest to the ideal artificial pancreas solution – one that requires no human interaction at all. Currently, many of the solutions that exist require users to administer bolus (extra) insulin around mealtimes. One of the few platforms that doesn’t need this is Bigfoot’s smartloop solution.

It’s not just type 1 diabetes that is in the midst of a makeover, however. Intarcia’s under-the-skin mini pump that delivers AstraZeneca’s GLP-1 analogue Byetta recently received FDA approval for use in type 2 diabetes. In August of last year, a simple surgical procedure altering the beginning of the small intestine was shown to dramatically improve glucose levels in type 2 diabetes patients.

Regardless of which type of diabetes a person has, however, all signs are pointing towards an imminent revolution in the way the condition is managed.

Read more: The first ever ‘artificial pancreas’ is here – the iPhone of insulin devices

Established in 2015 by Facebook founder Mark Zuckerberg and his wife Priscilla Chan, the Chan-Zuckerberg Initiative (CZI) aims to tackle the world’s biggest problems by giving financial backing to promising technologies and research.

This week, the CZI revealed the first cohort of researchers that will receive backing from the Biohub. Totalling 47 investigators, each participant will receive a five-year appointment and $1.2 million in funding to conduct research into their area of expertise, including biology, chemistry, computer science, engineering, mathematics and physics.

The focus areas are in line with other CZI projects involving Biohub scientists: the Infectious Disease Initiative, which aims to make new tests and vaccines for infectious diseases such as Zika, HIV and Ebola, and the Cell Atlas, an ongoing project to ‘map out’ the role of different cells in all of the body’s tissues and organs.

The $50 million funding into the Biohub comes five months after the CZI announced it would give $3 billion over the course of 10 years to projects aimed at advancing scientific knowledge.

It also comes just two weeks after the purchase of artificial intelligence (AI) company Meta, which it plans to develop into an internationally-available AI platform for the world’s research community.

“CZ Biohub Investigators share our vision of a planet without disease,” said Joseph DeRisi, co-president of CZ Biohub and professor of biochemistry and biophysics at UC San Francisco. “To realise this vision, we are giving some of the world’s most creative and brilliant researchers access to groundbreaking technology and the freedom to pursue high-risk research. CZ Biohub Investigators will challenge traditional thinking in pursuit of radical discoveries that will make even the most stubborn and deadly diseases treatable.”

The developer of a test that can detect cancer-specific molecules from breath alone, Owlstone Medical, has kicked off a 1,400-patient clinical trial investigating the technology’s use in detecting colorectal cancer.

The FAIMS microchip can measure levels of specific molecules in breath and urine samples called volatile organic compounds (VOCs). The microchip is the core to Owlstone’s ReCIVA cancer breathalyser.

Owlstone’s ReCIVA is being developed to diagnose lung cancer, but has other applications.

In both instances, the rate of detection is far higher than that achieved by the current NHS bowel screening programme tool, the faecal occult blood test.

The trial is being run in collaboration with the University of Warwick and the University Hospital Coventry and Warwickshire NHS Trust. It has received support from some of the UK’s leading cancer charities, including Bowel Cancer UK and Cancer Research UK.

“A combination of low compliance and low sensitivity of current tests means too many patients are diagnosed when the cancer is at an advanced stage and survival chances are very poor,” said Billy Boyle, co-founder and CEO at Owlstone Medical. “Early detection is our greatest opportunity for saving lives when chances of survival are higher than 90% – through our InTERCEPT trial we hope to make this a reality for more patients.”

The trial follows recent news of the company gaining an extra £9.3 million in funding to aid with the development of its technology. The ReCIVA device is also being trialled in asthma to search for reasons behind asthmatic exacerbations.

Digital Health Round-up – is the wearables boom dying out?