A long way to go for consumer wearables

Many believe that consumer wearables are future healthcare game-changers. However, these devices have not progressed much since the fitness tracker wave began in the mid-2000s.

A growing body of evidence suggests that they work for simple tasks like measuring heart rate or tracking footsteps, but for their ultimate goal of helping people lose weight, they’re relatively useless.

This week, yet another study proved this point. It examined seven of the leading trackers on the market: the Apple Watch, Basis Peak, Fitbit Surge, Microsoft Band, Mio Alpha 2, PulseOn and the Samsung Gear S2.

Each device was tested on its ability to measure heart rate and calories burned during walking, running and cycling.

The study found that each device accurately measured heart rate, but, when it came to calories burned, they were all way off. 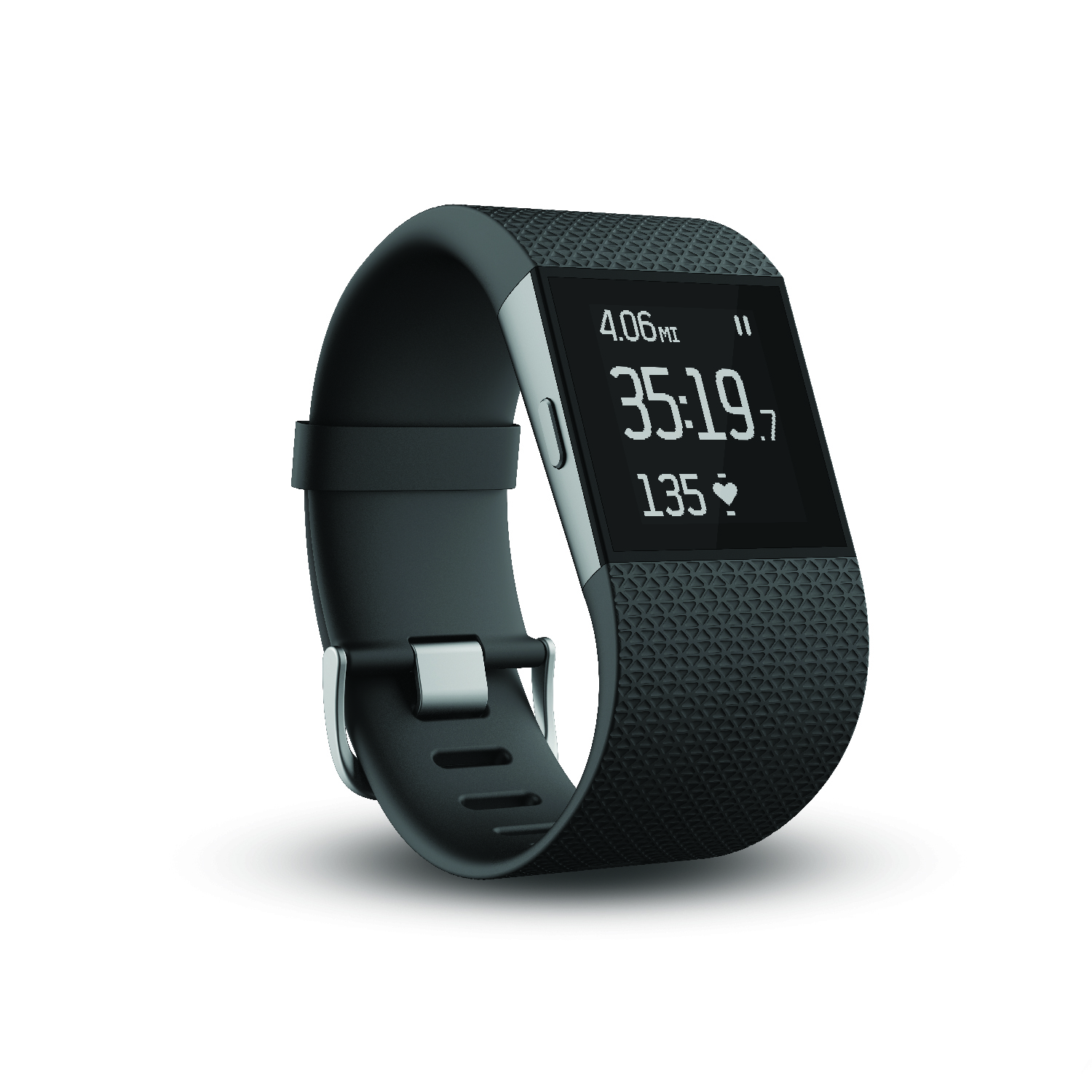 The Fitbit Surge claims to track calories burned and monitor heart rate via its ‘PurePulse’ technology. The latter was the subject of a major lawsuit last year.

The problem lies in their underlying algorithms. As they are aimed at a consumer audience, these algorithms make generalised assumptions for measurements that can be impacted by other factors. Energy expenditure, for example, depends on many different aspects, like weight, height and age.

Plus, there is no means of measuring the calorie burning process directly, particularly with a wristband alone. The most accurate way is to measure someone’s maximum oxygen intake using a mask.

In the case of heart rate, tracking blood flow through vessels in the wrist is enough. The Fitbit Surge, for example, beams an infrared light on to the skin, measuring heart rate by the darkness of the light bouncing back to the transmitter. So more blood flowing through the skin means darker light.

Ultimately, these devices need new technology if they are to find a place in the healthcare industry. Apple’s Watch-based glucose monitor prototype could, if it proves effective and reliable, be ground-breaking.

Right now, though, the technology simply isn’t there to make these devices truly useful – beyond step counting and telling the time, of course.

It was a momentous victory, underlining the ability of the AI the firm introduced last year.

Almost immediately after achieving this milestone, though, AlphaGo has been retired from the game. Now, the AlphaGo team will turn its attention to developing algorithms aimed at tackling ‘some of our most complex problems, such as finding new cures for diseases’.

The use of AI is exploding in healthcare. Companies like IBM are applying it to aspects of health ranging from cancer treatment to substance abuse. IBM Watson’s ability to mine massive amounts of data and identify patterns quickly ultimately means faster and more informed healthcare decisions.

For AlphaGo though, the hype is around the sheer technical achievement of perfecting its skills with a monstrously complex game like Go. Developed in China, the game has more possible outcomes than there are visible atoms in the universe.

Applying that same technology to healthcare problems could cause some big ripples.

Founded in 2016 as an Illumina spin-off, Grail’s goal is to detect cancer earlier – a goal shared by the Chinese firm, whose co-founder Dennis Lo pioneered blood-based prenatal testing.

Grail raised $100 million when it launched and gained an extra $900 million earlier this year. Amazon, Bristol-Myers Squibb and even Bill Gates have invested.

It is being tipped as a future groundbreaker, especially since recruiting ex-Google X employee Jeff Huber as CEO.

The firm uses both artificial intelligence and genomic sequencing to fully map a person’s cancer.

The merger means Grail will benefit from Lo’s Chinese University of Hong Kong lab, extending its market to far-east Asia.

“Dennis Lo is one of the pre-eminent scientists in the field of plasma nucleic acids and genomics,” said Huber. “By combining our scientific expertise and resources, we will greatly enhance our ability to achieve our goal of reducing global cancer mortality through the early detection of cancer.”