Nearly 200 rare disease patient groups have come together to call on NICE and NHS England to reconsider plans for a new cost-effectiveness threshold for rare disease drugs.

Campaigners say the new rules will drastically reduce access to new medicines for rare diseases in England – which they say will make a bad situation even worse.

Rare Disease UK and Genetic Alliance UK are leading the coalition, and have called for a pause in the implementation of the plans, and for a consultation and impact assessment of the proposals.

MPs from the All Party Parliamentary Group on Rare, Genetic and Undiagnosed Conditions will meet today  to discuss the new proposals, set to come into operation from early April – just a few days’ time –  at a specially convened debate in Parliament.

The plans will see NICE assess new drugs as before – but with drug costing more than £20 million in any of the three years after launch triggering a ‘budget impact test’.  This means manufacturers must go back to NHS England and negotiate again on price.

This new cost-control measure has angered the pharma industry, which could even mount a legal challenge to the test.

For ultra-rare diseases, a basic threshold of £100,000 per QALY will be introduced for most medicines, unless they greatly extend lives.

The threshold is weighted according to how many extra years of life a drug can bring, up to £300,000 per QALY if a drug or treatment extends life by 30 years or more.

But even this is not enough, according to the MPS Society, which represents patients with mucopolysaccharidoses, a group of rare inherited metabolic diseases.

It pointed out that the three ultra-rare disease medicines funded by NHS England after approval through NICE’s Highly Specialised Technologies programme have costs per QALY of more than £500,000. 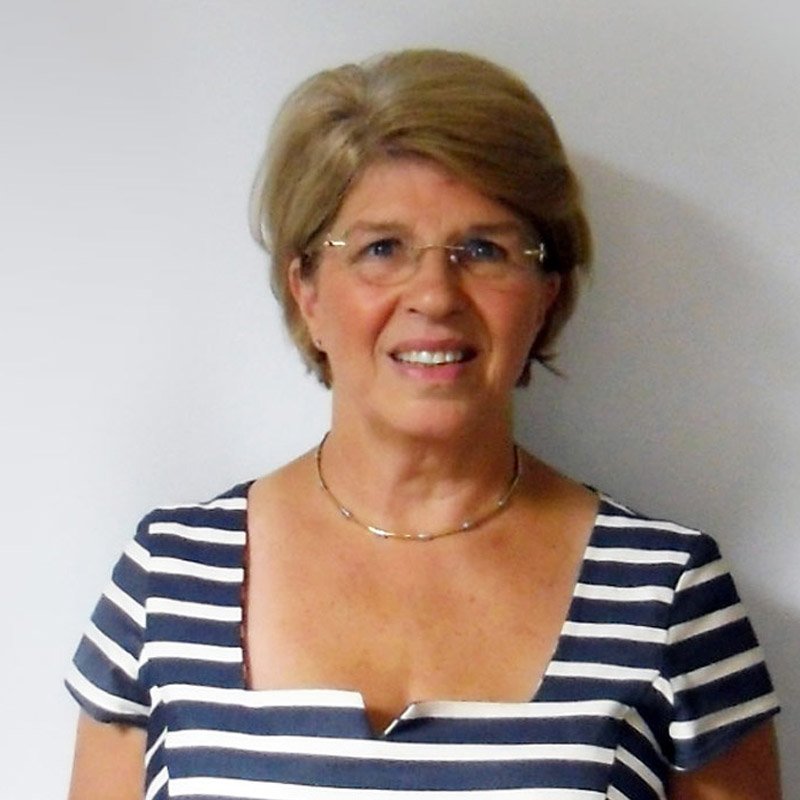 Christine Lavery, CEO of the MPS Society, noted that her son died aged seven years after being born with the disease and being unable to receive treatment.

This is the fate that will face children born with the disease because of NICE and NHS England’s decision, said Lavery.

“Let us also be clear to Members of Parliament, many of the babies and children who will be affected by this catastrophic decision are ‘yet to be born or diagnosed’ members of your constituencies.”

The coalition urges anyone concerned about the changes to email their MPs to encourage them to attend the debate.

The new QALY thresholds and budget impact test reflect NHS England attempts to stem growth in its costs, part of a growing financial crisis across England’s health service. The new financial year for the NHS begins on 1 April, and hospital leaders have characterised what is being asked of them as ‘Mission Impossible’.

NICE says ‘no’ to Pfizer’s Vyndaqel for rare heart condition

Value-based healthcare: What’s it worth to you?