Unapproved Drugs in the US and FDA Enforcement

Despite evolving federal regulations, unapproved drugs that have been reviewed by the United States (US) Food and Drug Administration (FDA) are still available and being marketed, thus giving the false impression that the drugs are approved. Unapproved drugs account for about two percent of all prescription drugs on the market.1 This article explores how it is possible for unapproved drugs to be available on the US market and whether the FDA has developed a sufficient plan for enforcement against those drugs.

There are historical reasons why unapproved drugs are still on the US market. In 1906, the Pure Food and Drug Act was established and required that drugs meet standards for strength and purity but not for safety. The Federal Food, Drug and Cosmetic Act, the law that requires manufactures to prove the safety of their products, was not enacted until 1938. It was not until 1962 that the Kefauver-Harris Amendment relaxed the requirement that new drugs introduced considered identical, related or similar did not need to be tested. Additionally, it also introduced the Drug Efficiency Study Implementation (DESI) process that required safety and effectiveness evaluation of all DESI drugs introduced to the market between 1338 and 1962.2 While this was intended to classify all drugs as: effective, ineffective or requiring further study, it did not apply to “grandfathered” drugs, which were approved before 1938. More than 3400 drugs were reviewed and some are still undergoing proceedings.3 There are four categories of drugs available on market without FDA approval:

1. DESI Pending – DESI drugs may stay on the market under current policies.

3. Generally Recognized as Safe and Effective (GRASE) – GRASE refers to old medications not requiring FDA approval because they are recognized as safe and effective in scientific literature.

4. Grandfathered – Grandfathered refers to numerous older drugs approved before 1938 although the FDA does not believe most of them deserve this status because they differ from previous versions in formulation, dosage, indications and / or labeling.2

Most patients, pharmacists and doctors tend to assume that all medicines available on the market have been approved. For example, physicians and pharmacists are often under the false impression that only approved drugs are advertised in medical journals or listed in the Physician’s Desk Reference (PDR).4 In June 2006, the FDA issued a new safety guidance to eliminate unapproved drugs from the market by enforcement policies aimed at efficiently bringing all such drugs into the approval process.5 Unfortunately, this did not rectify the problem and unapproved drugs continue to cause threats to public health as illustrated by the following examples.

The active ingredient carbinoxamine is commonly used in antihistamine drugs labeled for cough and cold treatment in children. In 2006, the FDA linked it with 20 deaths of young children and required manufacturers to apply for approval within 90 days.6 Another example is the FDA’s order for producers to stop marketing unapproved drugs containing quinine due to serious safety concerns.7 In 2010, the FDA ordered manufacturers to stop marketing unapproved nitroglycerin tablets due to safety / efficacy concerns for the four million patients taking the drug.8 A comprehensive list can be found on the agency website.9

“As of December 2013, the agency has removed more than 500 unapproved drugs from the market.”

• Competition with other unapproved medications on the market, not yet the focus of FDA action

The scope of unapproved drugs available in the US is depicted in the table below. 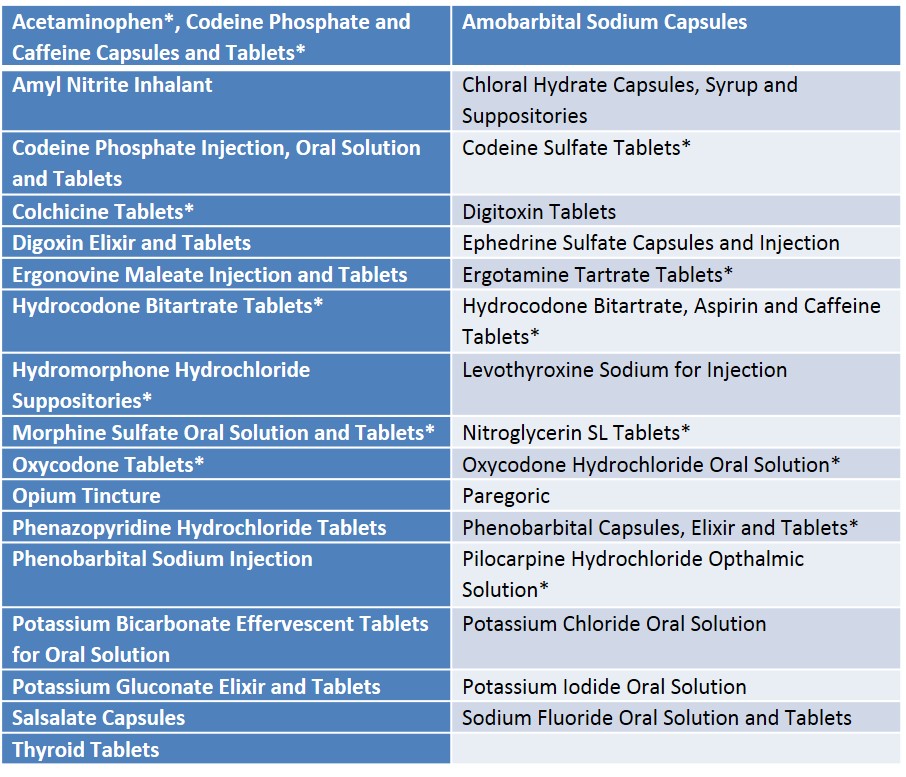 Table 1. List of Unapproved Drugs Available In the US Market in 201011
*Drugs against which FDA enforcement actions were taken.12

In 2011, the FDA issued a Revised Guidance to clarify that, from September 19, 2011; any unapproved drug introduced to the market will initiate immediate prosecution action without previous warning. To enable patients an opportunity to speak with healthcare professionals about safe alternatives, the FDA published a list of drugs removed from the market; 42 in 2011, 45 in 2012 and 45 in 2013.12

Currently, the FDA uses a risk-based enforcement program to concentrate its resources on those products that pose the highest risk to public health without imposing undue burdens on consumers or unnecessarily disrupting the market. While this approach is an improvement, the following measures by the FDA would ensure greater safety and efficacy for patients:

Dr. Sillup is currently the Chairman of Pharmaceutical & Healthcare Marketing and Fellow in the Pedro Arrupe Center for business Ethics at Saint Joseph’s University following 28 years of work in the diagnostic, pharmaceutical and medical device industry where he held positions from salesman to COO. During his industry tenure, Dr.Sillup has attained favorable reimbursement coverage and coding to support product launches in the U.S. and global markets and monitoring how implementation of US healthcare reform will impact healthcare delivery in the US. Dr. Sillup earned his undergraduate degree from the U.S. Military Academy and Wilkes University and his graduate degrees from Drexel University and Fielding Institute.

Dr. Makowska is an adjunct at Warsaw University of Life Sciences in Poland and, as recipient of a Mobility Plus Fellowship, is a Visiting Scholar in the Pharmaceutical & Healthcare Marketing Department at Saint Joseph’s University in Philadelphia. In 2004, she graduated with a Master’s of Arts in Sociology and, in 2010, she finished Graduate School of Social Sciences where she defended her dissertation entitled: Ethical Standards of Pharmaceutical Marketing. A few months later she published a book by the same title, the first on this subject in Poland, and received first prize in the Federation of Financial Companies and Kozminski University Verba Veritatis contest for the best thesis in business ethics

Closing thought: What measures can be taken to reduce unapproved drugs from entering the US market?