In this article Rebecca Aris shares the themes discussed at the recent ‘Think Digital 2013’ conference.

In a digital age, mobile health use is exploding, it comes as no surprise then that we are consuming an increasing amount of healthcare content. The Think Digital 13 conference this year opened with Geoff McCleary from Digitas health demonstrating the mobile health explosion by feeding us facts such as:-

His message was clear… it’s full steam ahead for mobile.

The importance of mobile

The first question to ask yourself is, Hugh explained, do I have a mobile optimised website? Whilst sharing stats such as 24% of searches are performed from a mobile device, Hugh said that not having a mobile optimised site is akin to closing your business for 2 days per week – an alarming figure! This is a space that is moving fast, he explained, one in which you cannot afford to sit still.

Mobile enables to us to reach customers when they are searching in the physical world. As marketers, he continued, it’s crucial that you assign value to all mobile conversions so that you don’t under-invest.

A concrete example that Hugh offered up was that of adidas, who calculated that every time someone clicked on their store locator it equated to $3.20 worth of revenue. The video ‘adidas Case Study: The Full Value of Mobile‘ explains how.

“…mobile represents a sociological shift with how users relate with both physical and digital content.”

Hugh concluded by highlighting that mobile represents a sociological shift with how users relate with both physical and digital content. Businesses that understand that will win.

Some fascinating uses of augmented reality were demonstrated throughout the day, suggesting that this is a growing trend and not one of the future as some might think.

Augmented reality is often used as a gimmick by people that don’t understand it, explained Contagious Editor Patrick Jeffrey. This thought was echoed by Jessica Butcher from Blippar, when she said “augmented reality – it shouldn’t be about the tech, it’s about a new emerging behaviour“.

It needs to demonstrate an understanding of people, Patrick said. Technology is moving quickly, and whilst there’s a temptation to chase after it that’s a trap, Patrick shared, – marrying technology with humanity is the number one lesson in marketing!

One example in this space was by JnJ, who bought the Muppets to life with the power of an augmented reality app selling their plasters (band aids to those over the pond), this YouTube video explains how.

The rise of the quantified-self movement

There is a consumer-driven healthcare revolution out there where every individual has access to all their vital signs and relevant data on their smartphones explained Cédric Hutchings, CEO of Withings. But are we acting on this data, he queried? The stats he presented can be seen in the image below:- 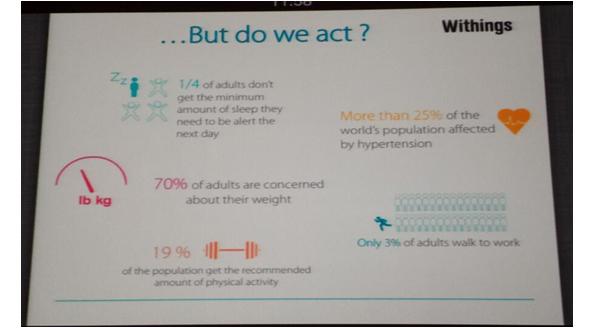 Figure 1: Do we act on our health data? – used with kind permission of Withings and Digitas Health.

If you ask people who is taking care of their health, most people will tell you it’s their doctors, which is ironic, he pointed out, as we only see them when we’re ill. With the help of apps we will have the tools to take care of our own health with our doctor’s help.

He gave the example of scales that can store details around weight and body fat and present it to you in a graph, which can be motivational.

Tracking is basic human nature! “We are constantly subconsciously asking ourselves, how am I doing”, added Martin Blinder of Tictrac.

“As individuals we’re not sufficiently motivated to make positive changes for our health.”

But the future, Martin believes, is in being able to compare your data with others and share it with your doctor.

The NHS spends a vast amount of money on chronic conditions, opened Sylvester Arnab from the Serious Games institute. 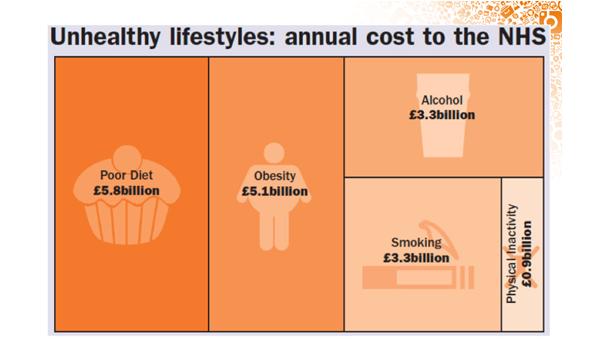 As individuals we’re not sufficiently motivated to make positive changes for our health. How can we make public health solutions to change behaviour, he asked?

Firstly, it’s important to understand health behaviour. Motivation is what gets you started, habit is what keeps you going, he explained. But games can nurture positive and healthy habits, Dr Arnab went on to explain.

But why games? Dr Sylvester tackled this question with the following slide. 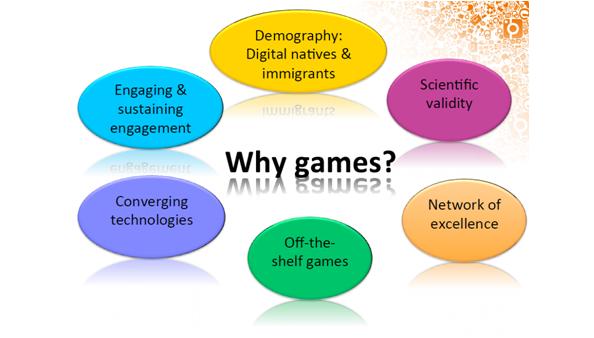 Once we get used to something we will find our own intrinsic motivation to do it, Dr Arnab continued. He cited the example of remission, a game for children with cancer. On that same theme, CRUK announced at the event that it intends to launch the world’s first-ever mobile game based on cancer data in Autumn 2013, worth keep an eye out for!

The key take home message from this event was, find out how many people are coming to you from mobile and understand how their visits contribute to your business.

Ensuring mobile is supported in your planning is no longer a nice-to-have, it’s a must was a clear theme for the day.

And in this fast-paced environment, I’ll leave you with quote from Jeff Besos:-

“I almost never get the question: ‘what’s not going to change in the next 10 years?”

Rebecca Aris is Managing Editor of pharmaphorum, a very fast growing online thought leadership channel for pharma, representing an audience of senior pharma execs from all over the world.

Do you understand how mobile contributes to your business?