The ROI of digital channels in mobile health

How much does perceived ROI of digital channels predict the likelihood companies will adopt their use for mobile health initiatives? This article presents usage data from a recent mHealth study.

Does perceived ROI predict companies’ future use of digital channels for mobile initiatives?

The expected answer should be “of course”. Why expend company resources for something that will likely result in little return? However, not all companies subscribe to this idea, as I will address here.

Recently, I led a study on pharmaceutical companies’ mobile health initiatives. Data included the surveyed companies’ usage of five different digital channels: smartphones, tablets, SMS, mobile-optimized websites and QR codes. While these data certainly do not comprise all of the digital avenues pursued by companies when developing mobile initiatives, these five channels are representative of the primary technologies being utilized in today’s mobile market.

“…making an initiative comprehensive extends its impact and helps to increase the perceived ROI.”

Overlap is common. Indeed, one of the most effective ways to build a long-lasting initiative is to have it offer a variety of services — diary tracking, medical education, patient support community, etc. This variety helps establish the initiative as a go-to-resource for multiple needs and extends its lifetime. As a consequence, making an initiative comprehensive extends its impact and helps to increase the perceived ROI.

Figures 1 and 2 below show survey respondents’ (n=19) perceived ROI of these different channels compared to their likelihood of investing in their use. As expected, ROI was predictive of future use for the majority of channels for both physician- and patient-facing groups (p-value ? 0.05) with a high ROI indicating a high project potential. (Notable exceptions are patient-facing tablets, Figure 2B, and patient-facing QR codes, Figure 2E.) 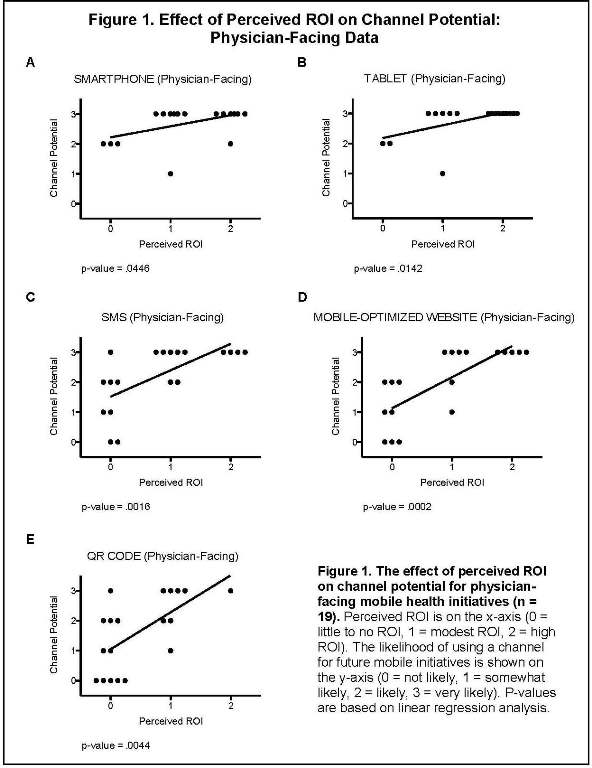 Figure 1: The effect of the perceived ROI on channel potential: physician-facing data

Yet the degree to which ROI impacts project potential varies by channel. For example, while there is clearly a positive trendline among all smartphone initiatives, the project potential for both physician- and patient-facing groups, even at a low predicted ROI, is already quite high — starting at likely (Figures 1A and 2A, respectively). 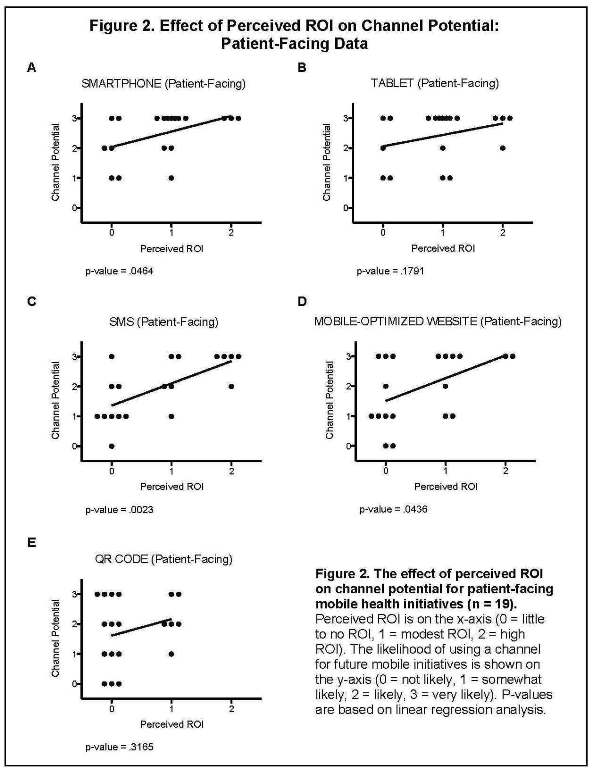 Figure 2: The effect of the perceived ROI on channel potential: patient-facing data

These data suggest that for some channels, companies plan to develop products aimed at these technologies despite lower perceived ROI. QR codes exemplify this trend. Between physician- and patient-facing initiatives, only one company reports perceiving a high ROI for QR codes (physician-facing, Figure 1E). The majority of remaining companies see little to no ROI. Despite this trend, companies are evenly divided as to whether they will incorporate this channel into their future initiatives.

In some cases, there are less-direct reasons for using a channel than perceived ROI. For example, QR code development is relatively inexpensive and does not require complex coding compared to other projects. Companies can employ QR codes easily and use them to direct users to mobile-optimized websites or apps. Therefore, QR codes may not have a high ROI by themselves, but used in conjunction with other measures, their value can increase.

“…QR codes may not have a high ROI by themselves, but used in conjunction with other measures, their value can increase.”

Another possible explanation for the varying degrees of which ROI impacts project potential could be that companies choose to pursue a digital channel despite the associated direct costs in order to avoid the negative long-term costs associated with avoiding that activity. For example, smartphone and tablet apps may be more costly to develop than their alternatives (SMS, QR codes). However, to not enter this space could be detrimental given the increasing use, availability and affordability of this technology. Companies that do not begin to develop some of these projects may find themselves at a significant disadvantage to their competitors. Furthermore, over time the associated costs may go down, especially as pharmaceutical companies bring development capabilities in-house. This decrease in price will elevate the ROI and will increase the channel’s value.

Companies desiring the ability to assimilate these development and coding processes internally can work closely with vendors to learn how to develop mobile initiatives. Companies can then assume control of all — or most — of future initiative development processes. This level of control will not only translate into a cost savings but also a time savings: companies with capabilities to drive their own initiatives internally can make changes easily and quickly, without having to work through a third-party. In-house capabilities help streamline future initiative development, which as the data clearly show, is the direction companies are moving.

Michelle Vitko is a Senior Research Analyst at Cutting Edge Information. She leads CEI’s market access library and patient adherence research. She can be reached at michelle_vitko@cuttingedgeinfo.com.

Does perceived ROI predict companies’ future use of digital channels for mobile initiatives?