A round-up of this week’s top pharma and healthcare news – plus reaction from social media. Marco Ricci reports.

Undoubtedly the biggest story of the week was the scrapping of the $160 billion merger between Pfizer and Allergan. The deal, first announced last November, would have resulted in the world’s biggest pharma company but was called off on Wednesday. The companies have had to walk away from the deal after the US Treasury moved to block so-called tax inversions, of which Pfizer-Allergan was the most controversial and high profile.

Allergan’s CEO Brent Saunders was quick to declare his company could move ahead without the merger, announcing a new R&D deal with Heptares in Alzheimer’s disease. Unusually for a pharma chief executive, Saunders is an active user of Twitter, and put on a brave face to online followers. 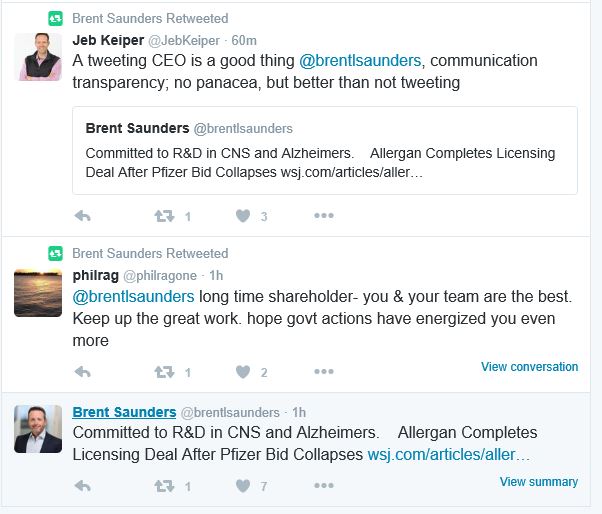 Read more: The marriage of convenience is off: Allergan moves on, but is Pfizer on the rebound?

Following its massive success with hepatitis C drugs Sovaldi and Harvoni, everyone has been watching Gilead closely to see how it will try to sustain its stratospheric growth.

It was already clear that the company was betting on non-alcoholic steatohepatitis (NASH) being the next big frontier. NASH affects an estimated 15 million people in the US and is expected to become the leading indication for liver transplantation by 2020.

The acquisition of Nimbus’ lead ACC inhibitor – which would treat a major cause of NASH – could give Gilead an advantage in an emerging market.

Gilead will gain access to Nimbus’ NDI-010976, an ACC inhibitor for non-alcoholic steatohepatitis (NASH), hepatocellular carcinoma and other diseases. The drug has been given ‘fast track’ designation from the US Food and Drug Administration.

Some investors were, nevertheless, disappointed by Gilead’s modest outlay, calling for it to spend more of its billions in reserves. 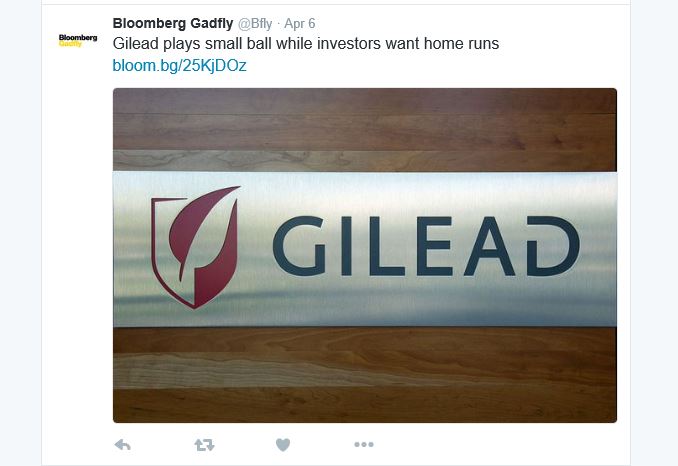 The World Health Organisation (WHO) released a report into worldwide diabetes, revealing a worryingly dramatic increase in cases from 108 million in 1980 to 422 million in 2014.

The disorder, which causes high blood sugar levels, is thought to lead to around 3.7 million deaths per year worldwide. 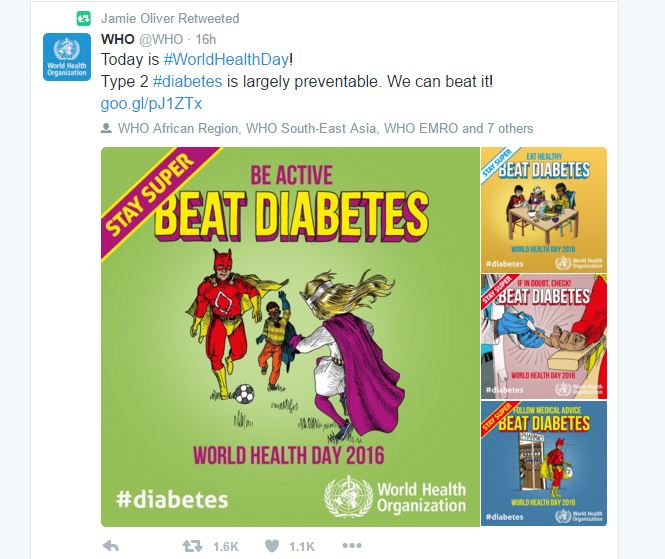 The junior doctors’ contract dispute doesn’t seem to be ending any time soon, with another 48-hour strike having been observed on 6-7 April.

The standoff – centred around the government’s attempts to impose specific pay and working conditions – led to a total of 24,500 delayed treatments, whilst doctors again provided emergency cover. Even with the cover, a further 5,000 operations and procedures were delayed because of this latest strike.

Despite the disruption to hospital services, support remains high for the striking doctors. The Patients Association has supported junior doctors in the matter, claiming that the government should not impose the contract, with one survey suggesting the public would support an all-out strike. 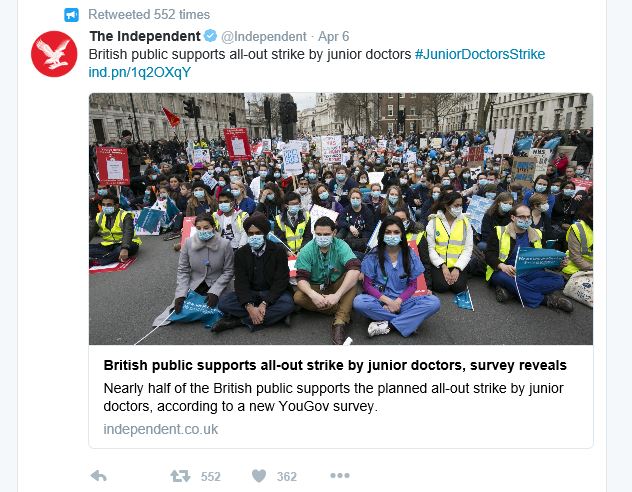 • The US FDA approves Remicade biosimilar, despite doubts over launch date.

Marco Ricci is Staff Writer at pharmaphorum. Contact him at: marco.ricci@pharmaphorum.com