IBM has had a busy few weeks as it continues to establish itself as a front-runner in the digital healthcare revolution.

IBM’s first major announcement came in the form of the development of a new European Centre of Excellence, based in Milan. A total of $150 million will be invested into the collaboration project with the Italian government, to create a European network hub focused on genomics, big data, ageing, and nutrition.

The news was followed by the announcement of a joint initiative with the American Cancer Society (ASC) to produce a personalised ‘virtual cancer health advisor’.

The advisor project will combine the vast information base of the ASC’s cancer.org and National Cancer Information Center with the Watson artificial intelligence (AI) platform to deliver information to a person with cancer – the quality and relevance of which will improve with the greater number of patients utilising the system.

Ultimately, both IBM and ASC want to integrate the platform into the existing Watson for Oncology platform, which gathers patient health records and relevant research to aid in treatment decisions for doctors.

IBM also revealed plans to use its Watson AI to address local health issues this week, including workforce management, issues in care, plus food and water access. 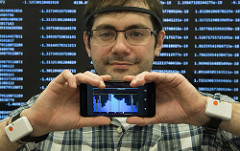 IBM also recently unveiled a new collaboration with Pfizer to develop a complete patient monitoring system for people with Parkinson’s disease. This will take the form of an experimental ‘internet of everything’ (IoE) sensor-filled house, which will be tested out by 200 participants with the condition.

Aside from IBM’s persistent work on improving healthcare through AI integration, two more companies have pressed on with the management of chronic illnesses – in this case, diabetes.

Livongo led the way this week with news of a series C funding round amassing a total of $44.5 million. The company is now looking not only to expand its market but to also improve its existing diabetes management solution – a platform that dramatically increased its projected growth following its rapid adoption among healthcare providers and payers.

Livongo now hopes to release its updated diabetes management product in the next 2-to-3 months.

The PEPPER project plans to develop an AI which can then be integrated into Cellnovo’s existing insulin pump patch and blood glucose controller technology.

The AI will be built from information fed in from users of the technology to produce an integrated technology that can create blood glucose level predictions, dose advice and hypo/hyperglycaemia alarms.

The project holds promise for those affected by type 1 diabetes as it uses researchers from Imperial College London, University de Girona and the Girona Biomedical Research Institute, among others.

The future is bionic

As the first company to be spun out of the NHS in Scotland, Touch Bionics rose to prosthetics fame in 2007 with the release of its revolutionary i-limb that allowed wearers to control their limb through a smartphone app.

Össur Hf itself has pioneered the use of tiny implanted myoelectric sensors (IMES), giving prosthetics users the ability to control their limbs with thoughts alone.

In a deal worth £27.5 million ($39.15 million), Össur Hf and Touch Bionics’ expertise in the field will be combined, accelerating progress towards the kind of bionic limbs only dreamed about in science fiction until now.

For Össur, specifically, the deal enables it to branch into the upper-limb and ‘passive functional prostheses’ (prosthetics designed to match the natural appearance of the wearer) markets 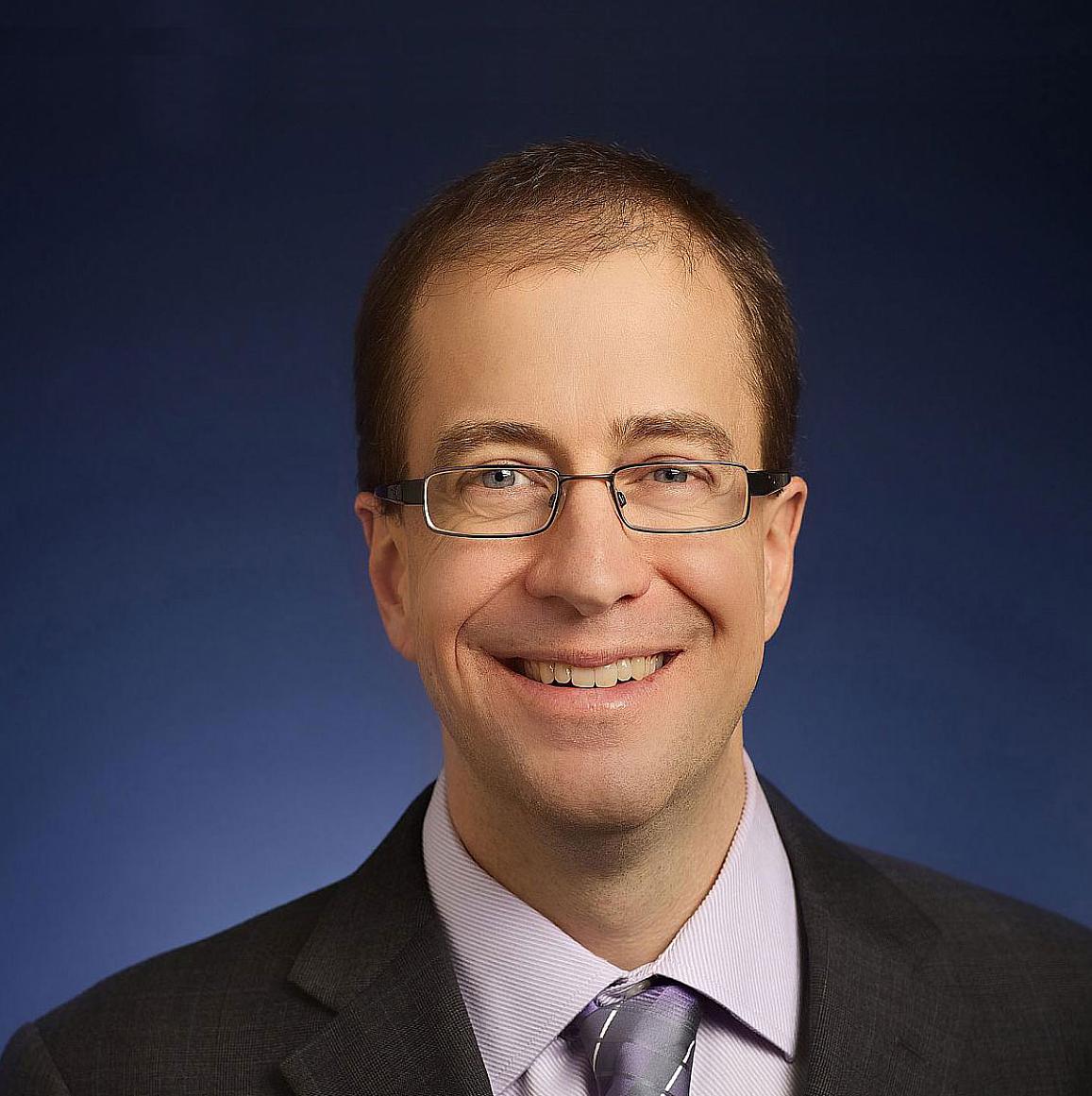 Intel’s general manager of Health & Life Sciences Eric Dishman is moving over to the National Institutes for Health (NIH) to lead research for the US government’s precision medicine initiative (PMI).

The move coincides with the government’s recent efforts to develop the PMI programme, as evidenced by President Obama’s passing of legislation to pump a sum of around $200 million into the project this year alone.

Dishman brings a wealth of experience to the project. In his 15 years at Intel, he oversaw, and played key roles in, open platform development and distribution to researchers, aiding the development of various health wearables, movement disorder technologies (most notably for Parkinson’s and Alzheimer’s disease), and cancer genomic platforms.

The appointment boosts the PMI programme, which aims to improve disease treatment as well as revolutionise research through giving a more engaged and informed role to trial participants.