How many pieces of the puzzle remain?

It has been evident for some time that healthcare and technology are converging. Technologies from science-fiction-esque surgical robots to blood glucose monitors have become part of the healthcare ecosystem, while AI and bioelectronic medicines are continuing to evolve.

What hasn’t happened yet, though, is the convergence of consumer technology brands with healthcare. Companies like Apple and Google have been flirting with the idea and it feels inevitable that they will move into this space.

Of course, other pieces of the puzzle must fit into place to help the process along – a good example being the distinct difference in the treatment of apps and medical devices. Despite apps having been a staple technology for people around the world since the mid-2000s, there has been uncertainty around the extent to which they could be claimed to aid with health issues. 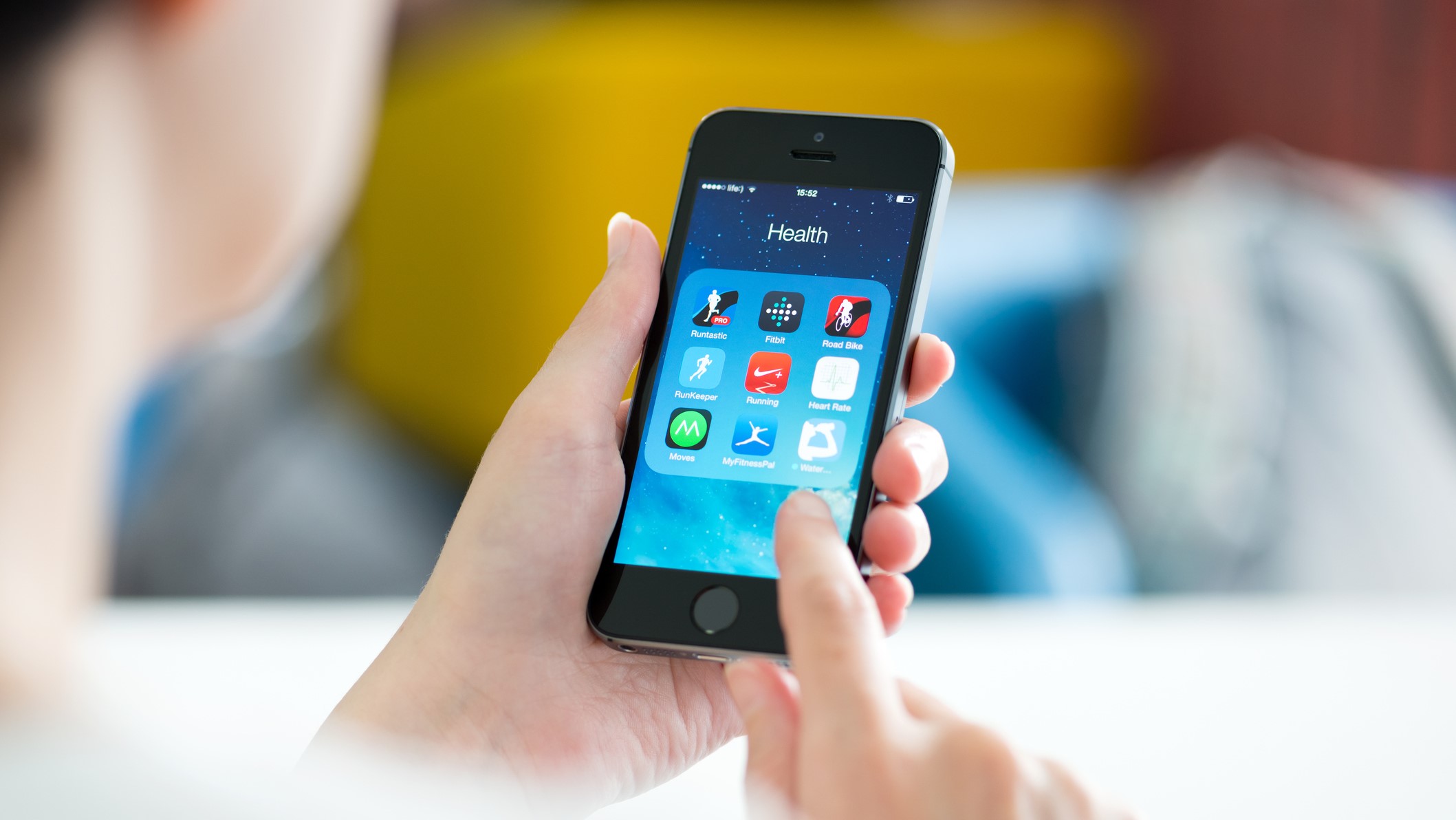 Although a commonplace technology, the regulations around apps and their use in healthcare remain fuzzy.

Part of the problem is the mismatch of evolutionary pace between healthcare and digital technology. Since consumer apps, fitness trackers, and the like, emerged, their rapid development coupled with the instant access to health data they provide does not sit well with the long and arduous regulatory frameworks of health systems around the world.

Thankfully, one country to recognise this discrepancy is the US. Earlier this year, FDA commissioner Scott Gottlieb announced his plan to help, rather than hinder, the health and tech convergence through his Digital Health Innovation Plan. Designed to foster the best and most effective disruptive technologies on the market and ease their passage into mainstream healthcare, the plan was lauded as a step in the right direction.

A month later, the FDA launched its Pre-Cert for Software Pilot Program – a method of technology assessment designed to shorten the amount of time for innovations to reach the public healthcare system dramatically.

Rather than asking for vast amounts of data to back up beneficial claims for each new technology from a given company before it enters the market, the programme requires less data upfront from pre-certified companies, with more being collected after the technology has been made available to the public. 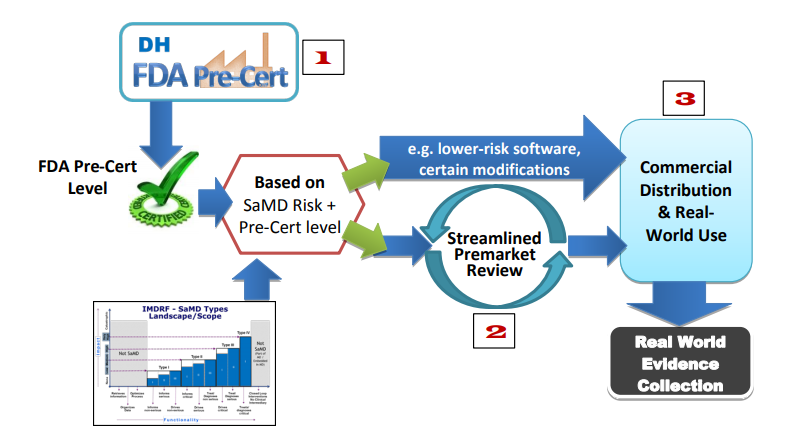 The FDA Pre-Cert Program focuses on the collection on real-world evidence rather than that collected pre-market. Source: http://bit.ly/2yf04F0

Now, some three months on, the nine companies recruited for the pilot have been announced. Among them are Apple, Samsung, Fitbit, and Verily representing the more tech-savvy firms, Johnson & Johnson and Roche from the pharma world, and smaller companies Pear Therapeutics, Tidepool and Phosphorus.

In a busy year for digital health which has seen plenty of speculation as to whether this is, in fact, the year consumer tech and health truly converge, this is the first real sign of the FDA considering tech firms in the same vein as health companies.

Granted, the Pre-Cert Program is a pilot designed to inform a future, more elaborate system, but it feels like a major part of the health-tech convergence puzzle has fallen into place, at least for the US.