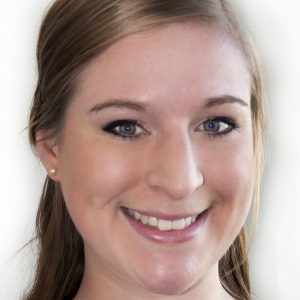 Behaviour-change programmes can help people to improve and maintain their medicines adherence. Lucy Ashworth explains how a UK programme was adapted to improve health outcomes for coronary patients in Abu Dhabi.

Poor medication adherence, or non-adherence, continues to limit the effective management and control of chronic illnesses.[i] In response, behaviour-change programmes are being used increasingly with patients to help improve health outcomes.[ii]

Acute coronary syndrome (ACS) is a set of life-threatening health conditions affecting the heart. Patients diagnosed with ACS need to take multiple medications. However, their adherence is poor. In one study, 8-20% of ACS patients were shown to be no longer taking their medications at six months.[iii] Another study estimated adherence rates in ACS patients at 50–80%.[iv] The clinical consequences of non-adherence are significant, with research indicating an increased risk of heart attack and mortality for ACS patients.[v]

In Abu Dhabi, non-adherence rates were identified as being particularly poor, with health authority data reporting persistence rates to oral antiplatelet medication (OAP) decreasing from 76% to 34% after 12 months.[vi]

Having successfully implemented an ACS patient support programme addressing these issues in the UK, we adapted the programme and its learnings for the United Arab Emirates (UAE). This included reviewing the programme design to ensure it met the needs of patients and aligned with the clinical pathway, ensuring the content was appropriate for local implementation, accounted for the various cultural differences and catered for multiple languages, given that it needed to suit both residents and the large expatriate community. The Life After Heart Attack (LAHA) programme was formed to help address the underlying issues of non-adherence in the UAE and ultimately improve patient health outcomes.

We understand that health-related behaviours are determined by a range of psycho-social factors which vary between individuals. Thus, non-adherent behaviours cannot be properly addressed until a consistent effort is made, first to understand patients’ beliefs about their condition and treatment, and, second, to provide tailored support which meets those needs using a variety of proven behaviour change techniques.[vii]

Utilising the insights from the UK programme

Significant research had already been undertaken for the UK programme, underpinned by evidence-based research. This included a comprehensive literature review plus qualitative and quantitative interviews with both ACS patients prescribed OAPs and healthcare professionals (HCPs) involved in their care. This uncovered patient beliefs associated with non-adherence as well as determining interventions likely to help address them. The findings aided:

Further research was conducted in the UAE with patients prescribed OAPs and the HCPs managing them, to supplement the UK programme insights, and to confirm its suitability, particularly with regard to comprehension, relevance and engagement of materials on cultural, academic and medical levels. The research aimed to identify where adaptation was necessary to ensure the programme pathway fitted with the local UAE clinical care pathway and to ensure that the topics were addressed in a culturally-appropriate manner.

Testing methodology included individual interviews with the patients and cardiac physicians and a focus group conducted with cardiac nurse specialists. The research included:

Changes were made to engage patients and drive lifestyle improvements, given various cultural considerations (such as eating habits) and cost factors (such as exercising on a budget). Materials were developed in both Arabic and English to account for the high numbers of expatriates and Arabic patient groups. Imagery also had to be amended to better resonate with the UAE ethnic/cultural groups.

The LAHA programme was offered free to patients with ACS prescribed an OAP treatment via hospital discharge nurses. It delivered psycho-educational support, tailored to each patient’s individual beliefs and challenges, through multiple channels including behaviour-targeted nurse support calls, email, SMS and lifestyle magazines. The materials featured patient experiences along with advice and tips from HCPs, cardiac rehabilitation teams and dietitians.

LAHA was evaluated against the four key objectives throughout the six-month programme and at six months post-completion (follow up). This demonstrated that the personalised support offered to patients in Abu Dhabi was effective in changing beliefs, improving the rate of treatment persistence and the adoption of healthy lifestyle changes in ACS patients.[viii] 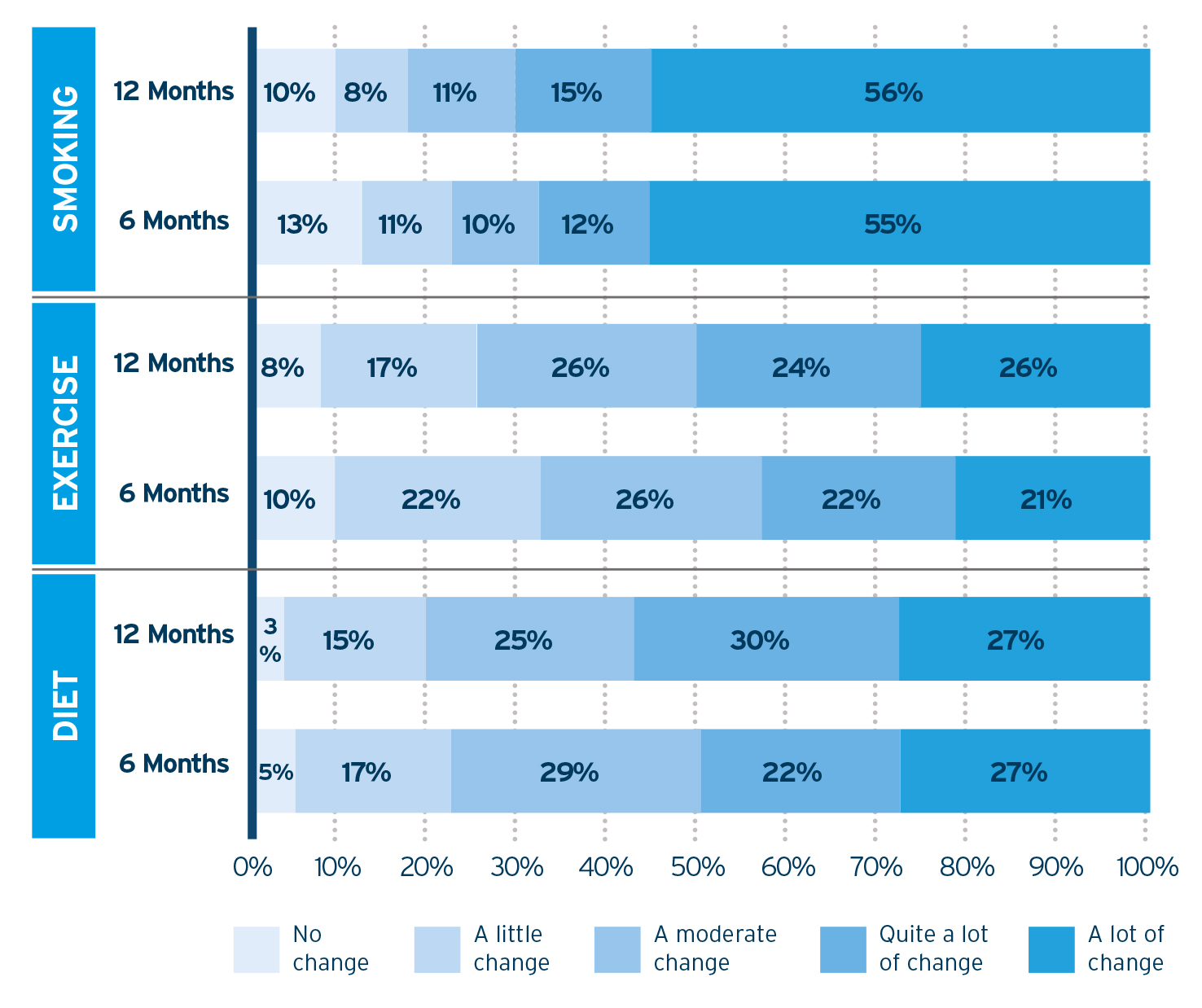 3. High levels of treatment persistence were reported among enrolled patients up to 12 months after starting the programme (Figure 3). At three months 99% of patients were persistent with their OAP medication, 95% at six months and 83% at 12 months. This compares favourably with previous data reporting on persistence to OAP in Abu Dhabi of 34% at 12 months. vii 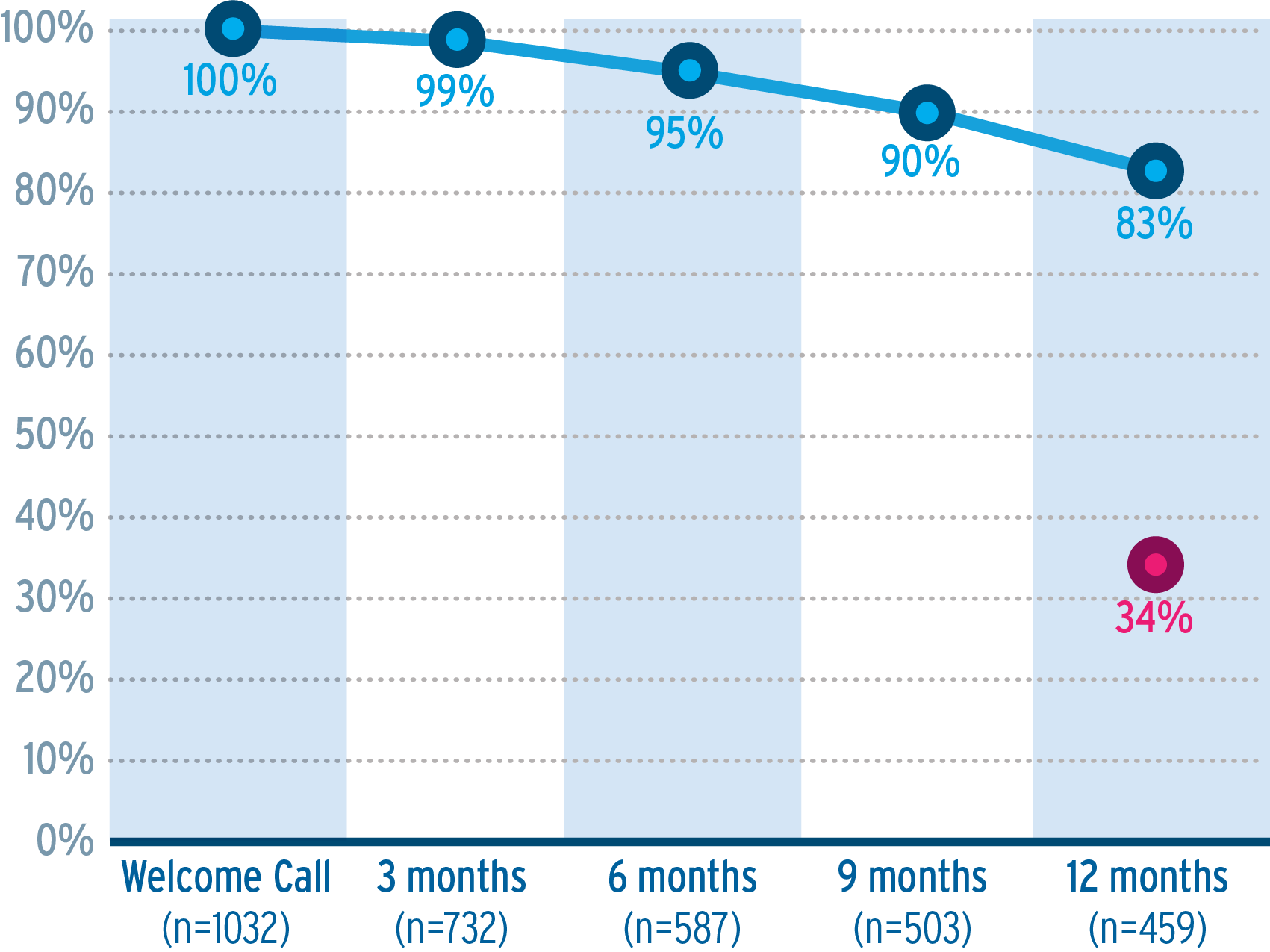 4. Participants indicated that they found the programme supportive (86%) and helpful (92%); in addition, a large proportion were satisfied with every aspect of the programme, including support calls, email, SMS and lifestyle magazines (73–92%) (Figure 4).vii 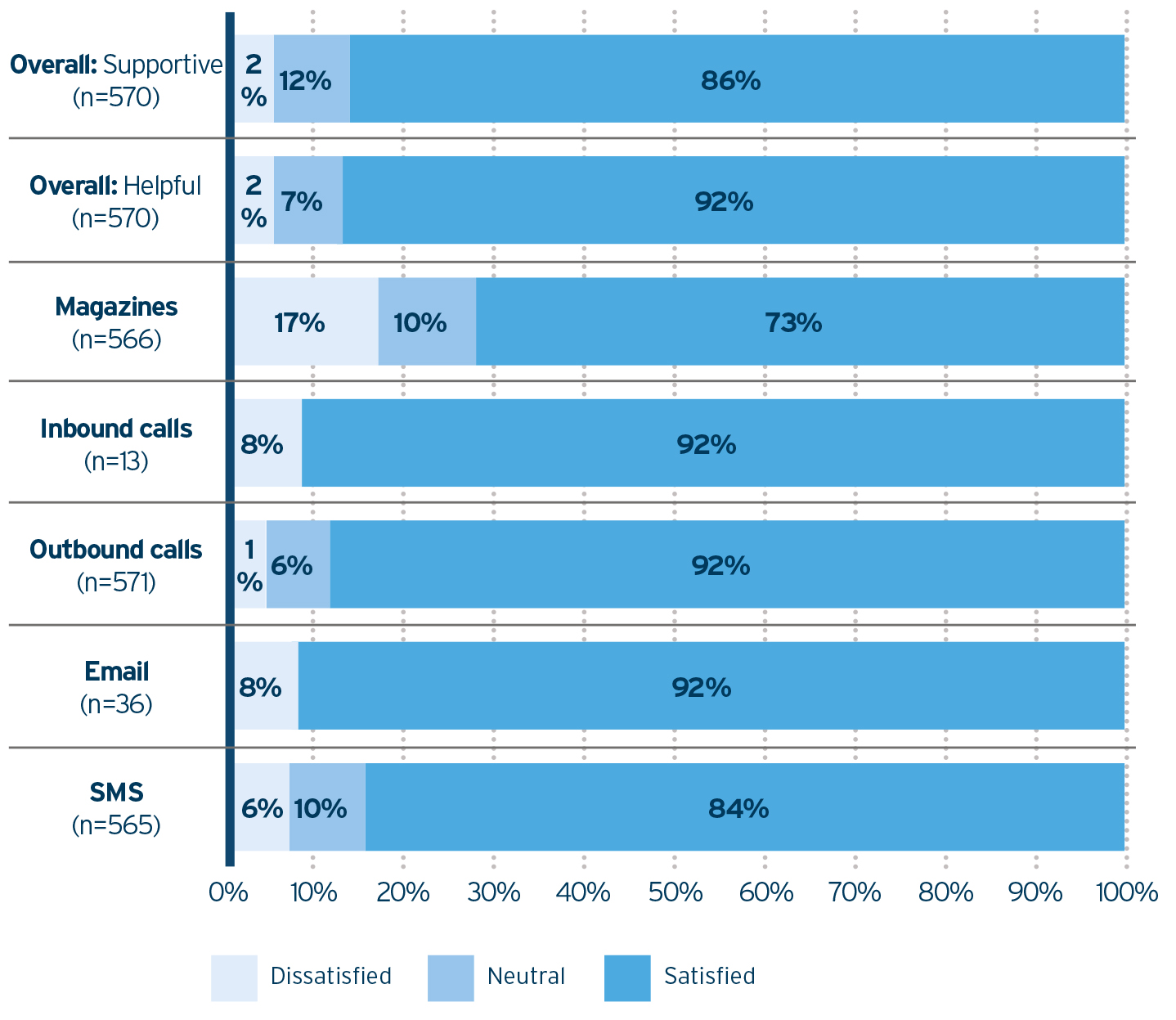 To summarise, patients with ACS enrolled in the LAHA programme reported high levels of persistence up to 12 months after starting the programme and their beliefs about illness and treatment improved significantly. Most participants found the programme helpful and supportive, and reported making significant lifestyle changes.

This programme has added to the existing evidence that behaviour change can be achieved through the application of tailored, multichannel support which tackles patients’ unhelpful beliefs about their medication and illness using proven behaviour-change techniques. Such programmes can deliver meaningful changes in adherence to both medication and lifestyle changes, which can translate into improved overall health outcomes.

Data from LAHA were recently presented at the European Society for Patient Adherence, COMpliance, and Persistence (ESPACOMP) conference. A poster presentation of the data won the Jean-Michel Metry poster prize at this event.

Lucy Ashworth is a health psychology specialist at Atlantis Healthcare. She has a special interest in behaviour change as applied to self-management of wide ranging and rare chronic diseases. She has significant expertise in developing global, regional and local patient support solutions.

She applies health psychology theory and principles in the research, design, implementation and evaluation of patient and caregiver support programmes.

How to fix your adherence problem