A shift is in the air at SXSWh

(Continued from “The sun (finally) shines upon SXSW“)

The streets filled up with skinny jeans and there were fewer plaid shirts as SXSW Interactive began making way for the world-famous music portion of the festival. Luggage appeared in sessions as Interactive attendees absorbed every ounce of innovation before riding the jets back home. 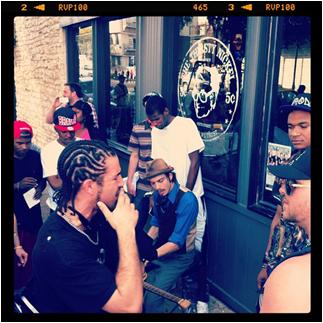 Figure 1: With the music portion of SXSW starting, break-out band performances appeared on every corner

That’s one aspect I love about South By. People come to Austin from literally all over the world. The accents are thick, and the international culture-sharing makes this fest unique.

Day four also meant time in the Trade Show. There was so much noise in Austin – messages hit you from every angle and I loved it. Try this new app? Sure. Highlight is quite fun, if not a touch creepy (users are alerted about one another based on their location, the number of Facebook friends they have in common, and common interests). Simplee makes dealing with health insurance easier, which I like. You learn even more by playing, so I spent a couple hours listening to pitches. 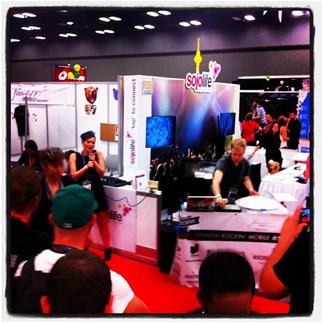 Figure 2: The smart vendors used live music to draw a crowd at SXSW

Two of the sessions I attended today were complete winners. They provided deep thought and ideas for my own business needs.

“Changes to the EMR system are needed and standardization of language (instead of dictated notes) is a key driver for successful implementation.”

Language technology and the clinical narrative

Language. Nomenclature. EMRs (electronic medical records). Sounds breathtaking, right? Actually it was quite enjoyable and I could see how every facet of healthcare would be interested in the ideas presented by a high-energy professor like the University of Maryland’s Resnik, who is an expert in computational linguistics. Changes to the EMR system are needed and standardization of language (instead of dictated notes) is a key driver for successful implementation. 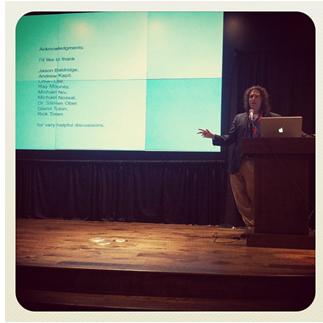 Gaming isn’t just for young boys. Older women, men and girls – games are everywhere and enjoyed by many. I learned that successful health games combine proper education with fun interaction Gaming has proven to be very effective for drug adherence and other behavioral needs. 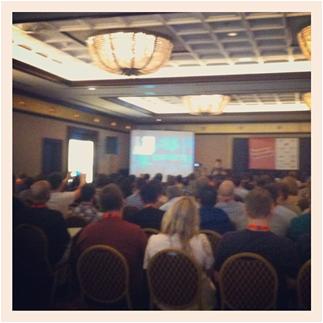 Figure 4: The more popular panels were hundreds to thousands of people deep, but still very accommodating and it was easy to hear / see visuals.

Many mobile health enthusiasts found themselves in the Accelerator, a place for startups to pitch their ideas and win a prize. It’s a common program at interactive conferences and at SXSW the heavy hitters came prepared. The original list of selected companies was 40 deep, and from that the list was culled to eight just before the show. Then a new group of judges whittled the entrants to three, and finally we got a winner – Ginger.io. This unique platform captures active and passive mobile data to reveal important findings for patient and doctor alike.

Ginger.io is an example of what we can do with public data at our hands. Many sessions, including a keynote by Jennifer Pahlka of CodeForAmerica.org, put out the inspirational call for developers and technologists to help out in moving health forward. It’s our duty.

If you’re considering a trip to Austin next year, know that you’re not alone. SXSW Health went from an idea two years ago to a viable sub-group in 2011 and has become increasingly more visible and well-known in 2012.

Interactive technology can help improve every aspect of healthcare, from drug discovery and product development right through to patient care and the tracking of outcomes.

The potential is huge and we’ve only explored a fraction of the possibilities. SXSW is one of the hottest destinations for interactive innovators and it’s likely that we’ll see even more health sessions there next year. Which is particularly useful for anyone in the health space who wants to stay ahead of the curve.

Hope to see you in Austin, y’all.

Joe Doyle is interactive director at HCB Health, one of the top 25 independent healthcare communications agencies in the U.S. HCB is headquartered in Austin, Texas, which is the site of South by Southwest (SXSW), an annual global music, movie and interactive festival which last year introduced a healthcare track to its programming. Joe has been active in SXSW for years, as a speaker, promoter and fan.

Will you be attending SXSW next year?