SpringWorks spins out of Pfizer on rare disease mission

A new biotech spun out of Pfizer is to develop four drugs for rare and serious diseases.

SpringWorks is the brainchild of Lara Sullivan, a former Pfizer R&D strategy executive who gained Pfizer’s blessing to set up the firm with four lower-priority assets from the company’s pipeline.

The biotech starts out with a hefty $103 million in backing from Pfizer, the charity LifeArc (formerly known as MRC Technology), and investors Bain Capital Life Sciences, Bain Capital Double Impact and OrbiMed. SpringWorks aims to develop the four Pfizer drugs, and also plans to expand its pipeline by linking up with other companies and academic institutions.

Pfizer is hailing SpringWorks as a “groundbreaking new model” to accelerate drug development and beyond. The move is certainly unusual for big pharma, but is part of a wider pharma trend to increase the chances of overlooked or low priority molecules to be developed and reach patients. 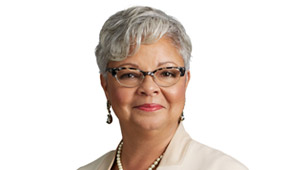 “We hope that our investment in SpringWorks Therapeutics will, over time, enable us to realise even more value for patients and society, said Freda Lewis-Hall, executive vice president and chief medical officer, Pfizer.

“SpringWorks Therapeutics started as an idea about a new way to get things done with and for patients, it’s been a tremendous team effort, and we and our partners are excited to see it become a reality.”

It will use links with a variety of stakeholders including scientists, biotechs, patient groups, funders and philanthropists.

Pfizer has granted licences that pay milestones and royalties on the experimental therapies.

While two of the drugs have shown promise in mid-stage trials, the other two have so far proved safe but have not produced satisfactory results in other uses.

The drugs under development are: 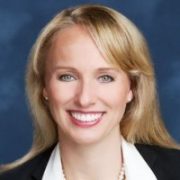 SpringWorks will be led by a team of industry veterans including executive chairman Daniel Lynch, with more than 25 years of industry experience, and vice president of clinical R&D Mary Smith, who led the development and approval of United Therapeutics’ neuroblastoma drug Unituxin.