Pharma welcomes dialogue with politicians ahead of election

Leaders from UK’s pharma industry said they welcomed dialogue with senior politicians at its annual conference ahead of the June election – although the representatives from the Conservative and Labour parties could not give policy detail as their manifestos are yet to be published.

The Association of the British Pharmaceutical Industry (ABPI) annual conference heard from secretary of state for business, Greg Clark, and shadow minister for industrial strategy, Chi Onwurah, who could give little away until their parties firm up their proposals ahead of the vote on 8 June.

Both Clark and Onwurah praised the industry for its contribution to the economy and society, but evaded questions on key issues such as the future of the European Medicines Agency and drug regulation in the UK after Brexit.

Under questioning from the host, journalist Jonathan Dimbleby, Clark seemed to accept the inevitability of the EMA moving from its base in London after Brexit – something that he said he regretted.

Clark also listened to the concerns from industry about funding for the National Health Service – which the ABPI said should be brought in line with the European average of 11.3% of GDP, the equivalent of around £22 billion per year.

But Clark chose to focus on the government’s industrial strategy, which includes a pledge to provide an additional £2 billion investment per year for R&D by the end of the current Parliament.

He described the strategy as “amazingly exciting…whatever happens in the general election”, providing a boost to enterprise in the longer term.

Labour’s Onwurah made great play of her credentials as a former engineer, saying she would return to her previous career should she lose her Newcastle Central seat. 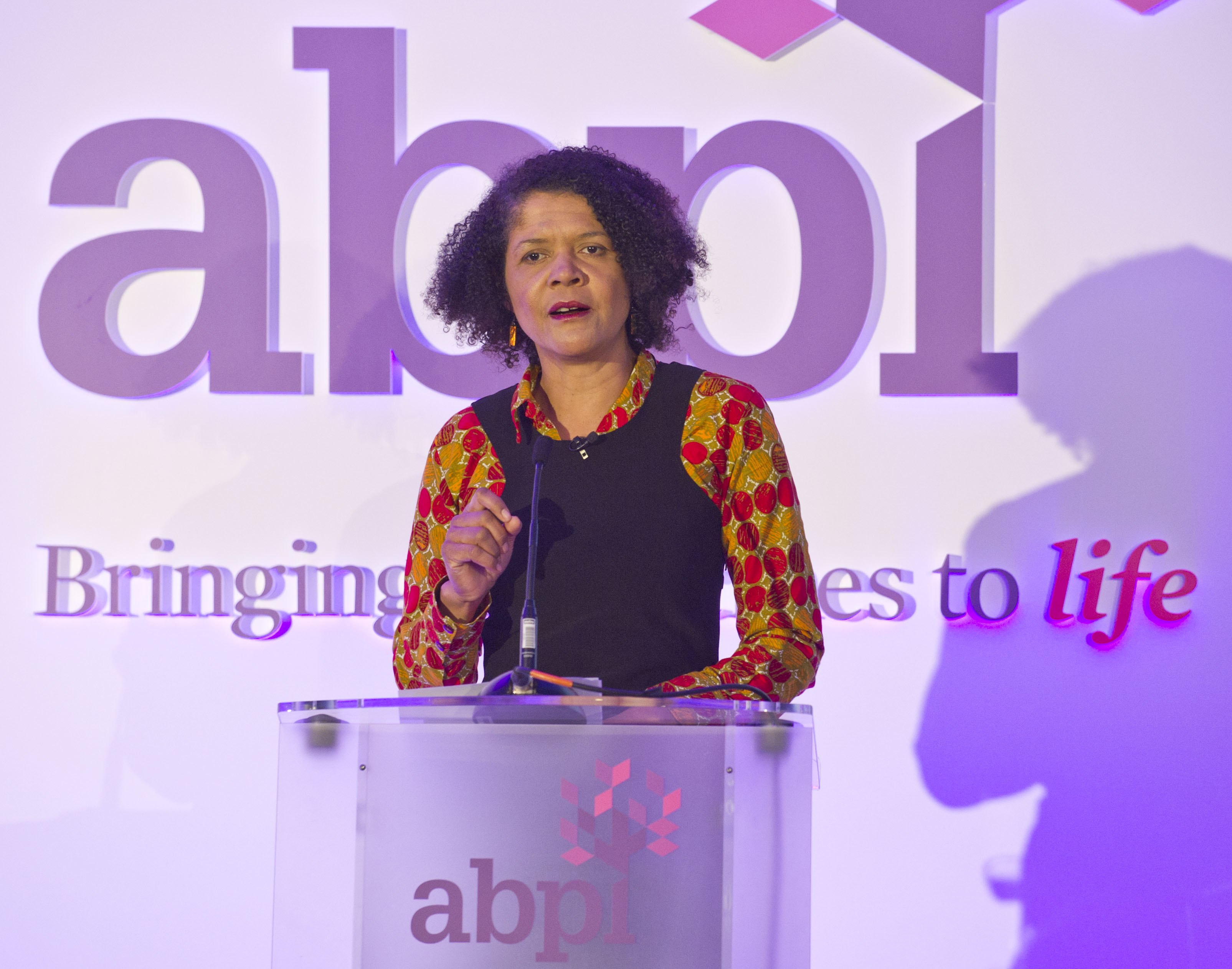 She said a Labour government would grant permanent residence for the three million EU citizens living in the UK after the election – arguing this will ease pharma’s concerns about hiring new staff during the political upheaval of the Brexit process.

“This is the humane and sensible approach and will be the best outcome for the pharma industry and other countries,” said Onwurah.

Audrey Yvernault, head of policy and public affairs at the ABPI said the senior politicians from both parties had showed a willingness to listen to the industry’s concerns.

She added: “It reflects the broader dialogue we are having with the government that is also very constructive.”

But outgoing ABPI president John Kearney said that when the ABPI raises issues about NHS funding, the “body language” of politicians changes.

And the new ABPI president, Lisa Anson, called on the next government to address the issue of poor access to new medicines on the NHS.

She said in her inaugural speech as president: “Industry, government and the NHS need to partner on a streamlined system of medicines access that values innovation and holds the NHS and industry to account for improving patient outcomes.”

While it’s clear that the ABPI feels its voice has been heard by those on both sides of the political spectrum, whether this translates into an industry-friendly policy is a different matter.