The government’s Accelerated Access Review (AAR) was supposed to herald a new age of innovation in the NHS, cutting drug development times and encouraging the use of novel medicines and treatments.

But a new set of policies from the government has fallen short of the ambitions of former life sciences minister, George Freeman, who began the Accelerated Access Review back in 2014.

The government has admitted it has delayed many of the policies that pharma hoped would encourage the NHS to use more novel drugs, and stimulate the life sciences industry.

While the NHS held on to top place in an analysis of safety and affordability by the Commonwealth Fund think tank today, the health service has long been criticised for failing to adopt new technologies and medicines.

Authored by top civil servant Sir Hugh Taylor, the AAR was published last October and outlined ambitious plans based on a lengthy and thorough national consultation. 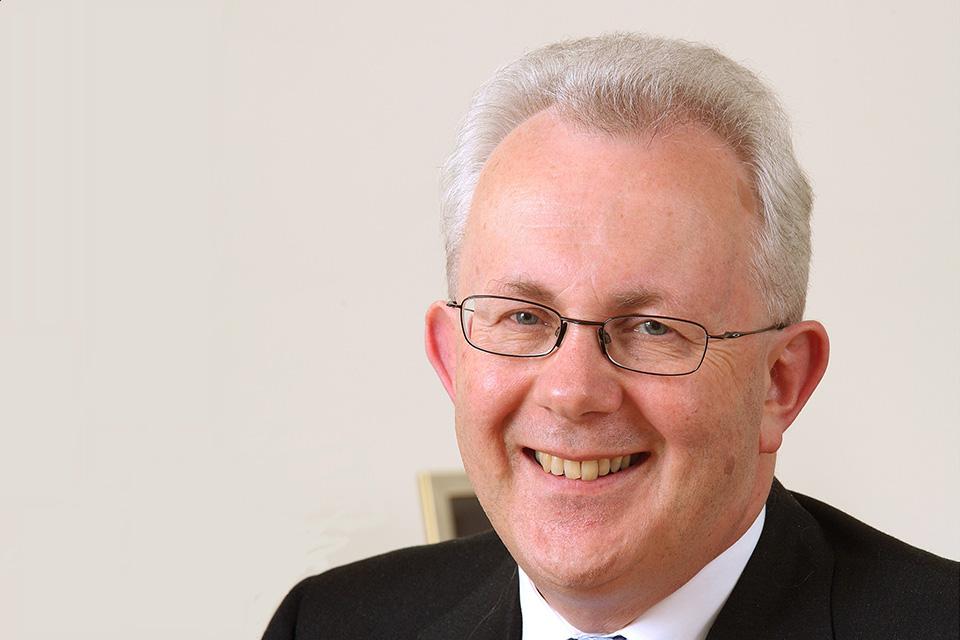 Proposals included a revamped approval process that could cut the drug development process by up to four years.

The review envisioned a partnership between NHS England, NHS Improvement, NICE and the Medicines and Healthcare Products Regulatory Agency (MHRA) regulator to streamline the development process.

Taylor also proposed a national “Accelerated Access Pathway” for the most transformative products and stronger incentives for NHS organisations to use and spread the benefits of innovation.

While many in the life sciences industry are publicly congratulating the government on the initiative, the overwhelming feeling is that of disappointment.

Freeman never got the chance to see the review to its conclusion, after the life sciences minister job disappeared following a reshuffle when Theresa May took charge as prime minister last year.

Instead of the “joined up” life sciences policy promised by the original document, the government has decided to give out a total of £86 million to four key projects.

A £35 million Digital Health Technology Catalyst will match fund development of such technologies for the NHS.

There will also be £6 million over the next three years to support development of drugs by small and medium-sized enterprises.

Speaking at the joint MHRA-BioIndustry Association in London, junior health minister Lord O’Shaughnessy said that plans to improve uptake of medicines in the NHS will be included in AAR funding, but this cash has been delayed because the government wants the review to be as ambitious and transformative as possible.

The government has also not responded formally to the AAR and its recommendations. “Our response to the AAR has hardly been accelerated itself,” he admitted at the conference in London, although he said that the government plans to publish the response.

He also dodged a question on when a new industrial strategy – possibly including other pharma-friendly policies – will be published.

Lord O’Shaughnessy did try and reassure the conference that whatever happens with Brexit, patients will not lose out in terms of speed of access to drugs as the country leaves the European Medicines Agency and the regulator moves away from its London headquarters.

The Association of the British Pharmaceutical Industry (ABPI) stopped short of publicly criticising the government, noting that the Academic Health Science Networks are a “critical delivery partner” for the review.

But Richard Torbett executive director of commercial policy at the ABPI urged the government to act on the proposals in the rest of the report.

He said: “Turning the rest of the AAR’s recommendations into reality now relies on a full, positive government response to the Review – and an effective life sciences industrial strategy.”

“If we get this right, fostering greater collaboration between innovators, patients, NICE and the NHS can make the UK the world leading hub for Life Sciences.”