Daniel Ghinn takes a look at the digital and social media channels used within the pharmaceutical and healthcare industries in China. Instead of Facebook and Twitter, China have their own heavily-regulated versions of social networking sites, such as Sina Weibo. In this article, Daniel compares the social networking sites of the emerging market to those used in the West.

While social media is still considered by some in pharmaceutical marketing to be a new frontier anywhere in the world, the emerging market of China represents a particularly new environment for digital channels in the industry.

That is not to say China does not have a well-established digital environment. In fact, China’s largest microblogging platform, Sina Weibo (literally, ‘Sina Microblog’) recently published data showing over 300 million registered users, with the majority of those using smartphones to access the tool. Sina Weibo, which has been described as ‘Twitter-like’ by some, provides a richer environment than the popular microblogging platform used outside of China and allows rich multimedia content to be published on profiles and in updates. 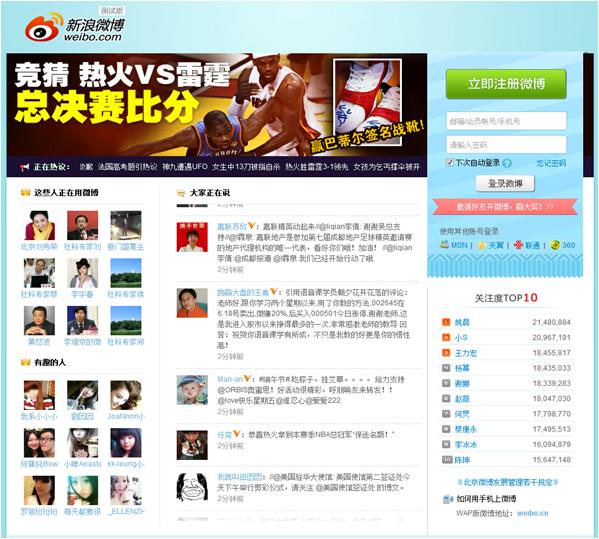 Regulation of the Internet

While marketers in the West may face the challenge of pharmaceutical regulation, in China it is also the providers of social media platforms who are heavily regulated. In December 2011, for example, authorities in Beijing issued rules making the registering of users’ real names on social media platforms compulsory. While Sina Weibo says that it has yet to fully implement this rule, content on social media sites is already censored, with posts about certain topics disappearing from view, according to a study reported in New Scientist.

Many digital platforms that may be familiar to pharma marketers outside of China are among the thousands of websites blocked or heavily censored in China under the country’s Internet censorship policy, including Facebook, YouTube, Google Plus, Twitter and Wikipedia. 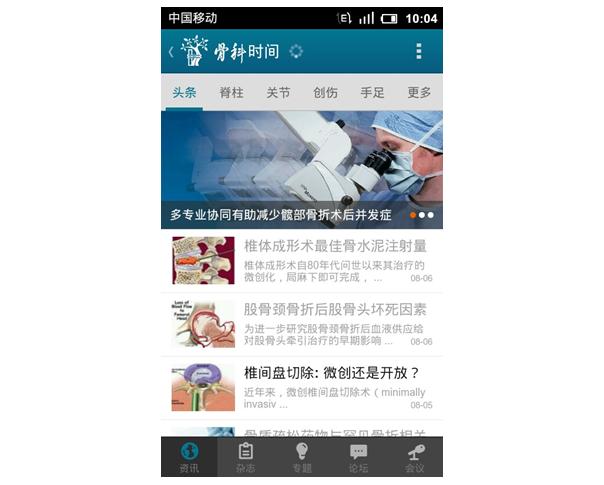 DXY.cn has also launched medical tools to support members of the public, such as a dedicated drug database mobile app for consumers, launched in 2011. An existing healthcare professional version of the app had already received more than 250,000 downloads on iPhone, iPad and Android, but according to Li Ning, Product Manager for DXY.cn’s Medical Assistant tool, the company decided to create a separate version of the app providing information for consumers such as drug information, as well as personal health information management and medication reminders. Both the professional and consumer versions of the app are extensions of DXY.cn’s existing online drug information database.

One pharmaceutical company that stands out for its social media engagement in China is Bayer, which has developed a presence on Sina Weibo. Bayer China’s Sina Weibo profile includes an upbeat music video “It’s Gonna Be A Good Day in Bayer”, featuring Bayer staff playing instruments and singing in a studio, alongside scenes of them at work with Bayer. 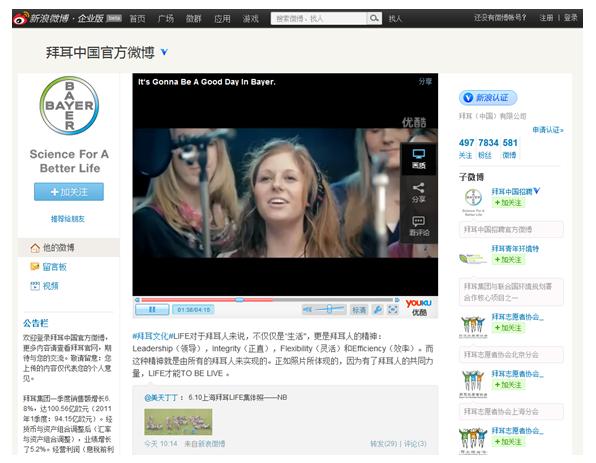 Bayer China’s Weibo profile plays a corporate communications role that arguably reaches further into Chinese popular culture than could be achieved through the company’s corporate website alone. Having almost-8,000 ‘fans’ might seem like a low number in a country with a population of 1.3 billion, but the profile is clearly engaging users, with comments and dialogue taking place on the site.

Other pioneers of China’s digital opportunities for pharma are local companies embedded in the region’s cultural and digital environment. Sinopharm, China’s largest domestic biopharmaceutical company includes an area of its website dedicated to resources for healthcare professionals. 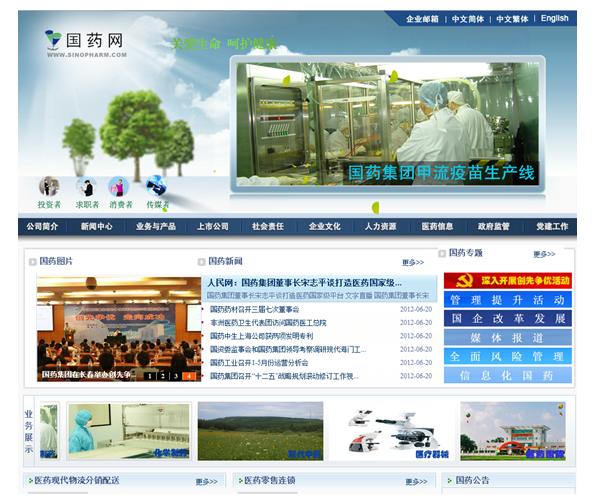 Whilst not engaging in social media, the professional area of Sinopharm’s website includes links to information about drug types, and also access to an e-commerce store for another part of Sinopharm’s business where professionals can purchase non-pharma products such as laboratory equipment.

“Other pioneers of China’s digital opportunities for pharma are local companies embedded in the region’s cultural and digital environment.”

For pharmaceutical companies expanding into the vast emerging market of China, with over 550 million Internet users, and over a billion mobile phone users, digital channels provide compelling opportunities to engage healthcare professionals and patients. Yet it will not be a case of simply applying Western digital practices into the local market local cultural and digital skills, with knowledge of local platforms and user behaviour, will be essential.

Daniel Ghinn is CEO and Founder of Creation Healthcare, the digital planning consultancy for pharma and healthcare with local expertise in over 20 countries including China. Daniel may be contacted at daniel.ghinn@creationhealthcare.com.

How can pharma companies in emerging markets better engage with social media?