Genomics – the gateway to personalised medicine

Since the completion of the human genome project in 2003, a world of possibilities has been opened up for the personalisation of medicine. From determining predisposition to disease through to improved diagnosis and quicker, more effective treatments, healthcare is now gaining the potential to become optimised for each patient.

The traditional model of healthcare is based on treating patients using a trial-and-error methodology. Typically, this can involve multiple medical consultations in an attempt to determine the cause of a particular symptom. A treatment is then prescribed in the hope that it will either cure the underlying cause or reduce the symptoms while a more permanent solution is devised.

This course of action can be inefficient and is often taken with only a limited degree of certainty with regard to the treatment efficacy and potential side effects. It also relies on treatment following the appearance of symptoms, which, in the case of serious illnesses, can be much too late. It is with these issues in mind that the field of personalised medicine has emerged.

“Genomics is pushing the boundaries in healthcare”

The sequencing of the human genome opened up the possibility of understanding the nature of DNA and how it contributes to disease. In turn, this understanding brings the potential to use an individual’s unique genetics as a predictor for disease and to tailor that person’s healthcare. Key to the progress of this is the identification and use of genomic biomarkers, often short but significant genetic sequence variants within a patient’s DNA that have been linked to a specific disease or condition. Analysis of genomic biomarkers offers a simple, quick and non-invasive way to predict disease occurrence and progression as well as indicate the effectiveness of a given treatment. 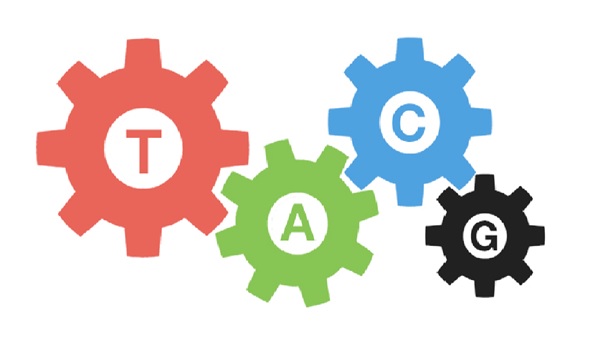 Figure 1: DNA bases T, A, C and G are the cogs that drive growth and development, and hold the key to more intelligent diagnosis and treatment for many human diseases.

There are approximately 10 million single nucleotide polymorphisms (SNPs) in the human genome. SNPs can be used as biomarkers for tracking genetically-linked traits that confer disease or can be linked to disease through a number of mechanisms. These can include translation stresses due to codon changes, up- or down-regulation of genes, as well as protein folding efficiency changes.

A variety of large-scale genome-wide association studies (GWAS) have been undertaken, and are ongoing, searching for SNPs linked to a number of diseases and conditions1,2. Typically, these studies consist of an initial SNP discovery phase followed by a SNP validation phase. The discovery phase commonly involves identification of a large number of possible SNPs through a comparison of two populations; those with a disease or condition and those without. This process can be done using genomic technologies such as chip-based arrays or whole genome sequencing, often leading to a list of hundreds or thousands of potential SNPs that may differ between the two populations. Large studies can be costly, therefore, and rely on the validation phase to justify the expense.

The validation phase of a GWAS aims to confirm whether or not the discovered SNPs exist and whether variation between the populations is statistically significant. Specific SNP assays are typically used at this stage, which must have high quality genotyping results and preferably low costs. As this involves a much more detailed investigation of the potential SNPs that pass the discovery stage, significantly fewer successfully pass validation.

“The revolution is now”

A recently published study identified CDHR3, a gene that is highly expressed in the airway epithelium and encodes Cadherin-related family member 3, as a susceptibility locus for early childhood asthma3. Involving the analysis of blood samples from thousands of children, over 100,000 SNPs were genotyped to find five genomic regions linked to asthma. These were validated by targeted genotyping assays, which confirmed four SNPs from a previous study and one novel SNP within the CDHR3 locus. Identifying these SNPs uncovers a potential drug target, and may now lead to improvements in prediction and treatment of childhood asthma. 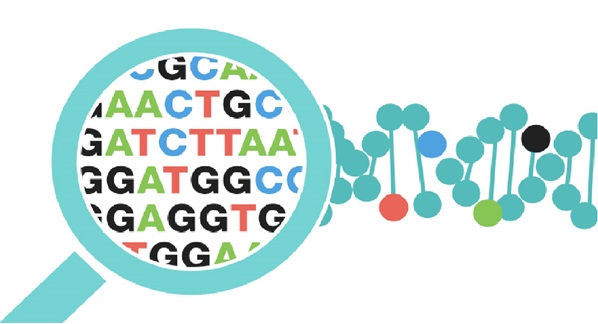 Figure 2: Unlocking the human genome has led to a revolution in healthcare.

These types of study have already resulted in the delivery of personalised medicine in specific cases. For example, loss-of-function alleles of CYP2C19, a Cytochrome P450 gene, have been shown to be present in 30 per cent of the population. These alleles correlate with reduced metabolism of the antiplatelet drug clopidogrel (Plavix) making it ineffective in these individuals and thereby increasing the risk of further cardiovascular events and even death4. As such, companion diagnostic tests through targeted genotyping of patients has been recommended by the US FDA since 2010. This benefits patients with a better prediction of drug response and a reduction in the risk of potentially fatal side effects.

Personalised medicine is, therefore, already a reality. Biomarkers for an increasing number of diseases have already been identified and are being used to successfully customise healthcare. The TPMT test is a prime example. Designed to identify SNPs in the TPMT gene that increase the risk of side effects from thiopurine drug treatments, it was one of the first to cross from research into routine clinical use5. This is now benefitting patients requiring immunosuppressive medication, such as those with autoimmune diseases, by allowing clinicians to administer optimised doses.

Many more diseases remain to be linked to genomic variations, but there is inexorable progress towards that goal. Advances in biomarker discovery and validation through progressive and more cost-effective genomic technologies are being made every year. Competition to develop technology for the ‘thousand dollar genome’ has reduced costs of biomarker discovery while advances in high quality, low cost genotyping has accelerated validation stages.

The growth of genomic understanding and the move towards personalised medicine clearly has its own challenges. These cover a number of areas, including questions relating to ethics, the delivery of healthcare, and healthcare economics, to name but a few. For instance, the pharma industry is now entering what appears to be a golden age of new treatments for orphan diseases, with understanding of genes leading to drug treatments for many serious and life-threatening rare disease areas, where previously there were no options. However the cost of developing these drugs for just a few thousand patients is just as high as developing drugs for ‘mass market’ diseases such as heart disease; this means that such drugs carry a high price, and are therefore exerting great pressure on the budgets of healthcare systems around the world.

These challenges will have to be addressed as part of an ongoing evolution in medical practice. From earlier diagnosis and better care for patients to reduced costs and waste of resources for healthcare workers, the benefits of personalised medicine are easy to see.

Sarah Holme PhD, is a technical writer at LGC. She has spent 20 years working in molecular biology research and development in both the academic and commercial sectors, developing new and emerging applications of molecular biology within medicine and agbio.

Have your say: How can the benefits of developing drugs for small patient populations be balanced against the costs?