Tunnah’s musings: When patients should be involved in pharma promotion

In the wake of one of the biggest awards events for the pharmaceutical industry, Paul Tunnah muses on some of the unique aspects of pharma advertising which mean that putting the patient first must take equal billing with creativity.

Last Friday 31st January I was a guest at the PM Society’s annual advertising awards, designed to celebrate and reward the most impactful pharma brand campaigns. Although the focus of the event was very much UK-centric (no DTC adverts to be found here!), the level of creativity on show would be enviable in any market and the event itself, which regularly attracts in excess of 1,000 attendees, must be one of the largest of its type globally.

As with any meeting, people attend for more than just the awards themselves. The chance to network with peers and let their hair down for an afternoon / evening is just as important. Famous guest hosts are an integral part of proceedings, with this year’s compere Stephen Mangan, an actor / comedian most recently known for his recent UK TV series Episodes, barely breaking into a sweat in managing a merry audience and not one, but two, stand-up support acts keeping everyone in good spirits. Canadian comedian Sean Collin’s humorous observations on an ailing British public transport system seemed particularly topical given the recent double-whammy of interruptions from the weather and strike action.

Some observers dismiss such events as self-congratulatory and insular, but to anyone actually reviewing the quality of the entries, and particularly winners, it is clear that this is about more than just abstract creativity, but about campaigns which marry creativity with the primary focus of the industry – helping patients.

Don’t get me wrong – creativity is in abundance as you might expect from a highly competitive agency space that includes both niche pharmaceutical agencies and larger, global operations that can draw on their experience in other sectors. For example, VCCP Health, which topped the agency leaderboard with three wins, is probably most famous for its consumer colleagues’ creation of the CompareTheMarket meerkats.

But many of the campaigns demonstrated that the patient is front and centre in the thinking behind communicating the difference particular medicines can make. Does this mean that doctors will make prescribing decisions on the basis of emotive decisions rather than clinical ones? I doubt it (and sincerely hope not). But does it mean they will be reminded of the importance of getting it right for the patient when making that decision? Absolutely. 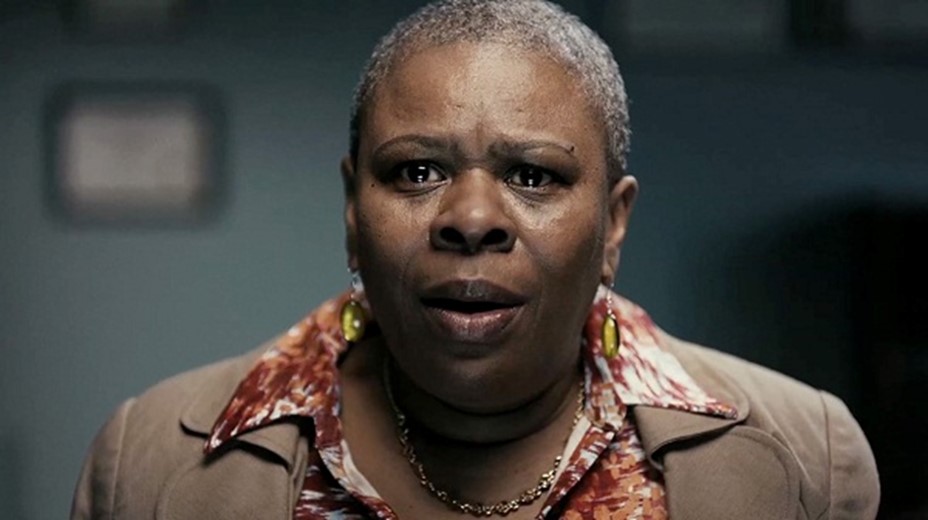 Figure 1: The winning entry for the Craft Award for Film & Animation, by McCann Health for Merck Serono, shows the positive impact cancer medicines can have on patients.

In particular, the video winning the Craft Award for Film & Animation (Craft awards are designed to focus on the visual / creative aspects over campaign outcomes) exemplified everything that everyone working in pharma should stay focussed on – making a difference to patients. The judges were so impressed by the video, which shows the reaction of cancer patients who realise they are winning their fight (figure 1), that it was screened to the entire audience. During those few brief minutes you could have heard a pin drop and I would challenge the hardiest of characters watching it to admit that they didn’t have at least a small lump in their throat.

This represented just one of the many entries that put patients, and the impact disease has on both them and everyone around them, very firmly front and centre in their campaigns. Another good example was the winner of the Geoff Brook Award for Innovation, which demonstrated innovation in bringing the message home about the impact of smoking, by enticing smokers to measure how old their lungs are – with the subsequent shock factor intended to help them quit (figure 2). 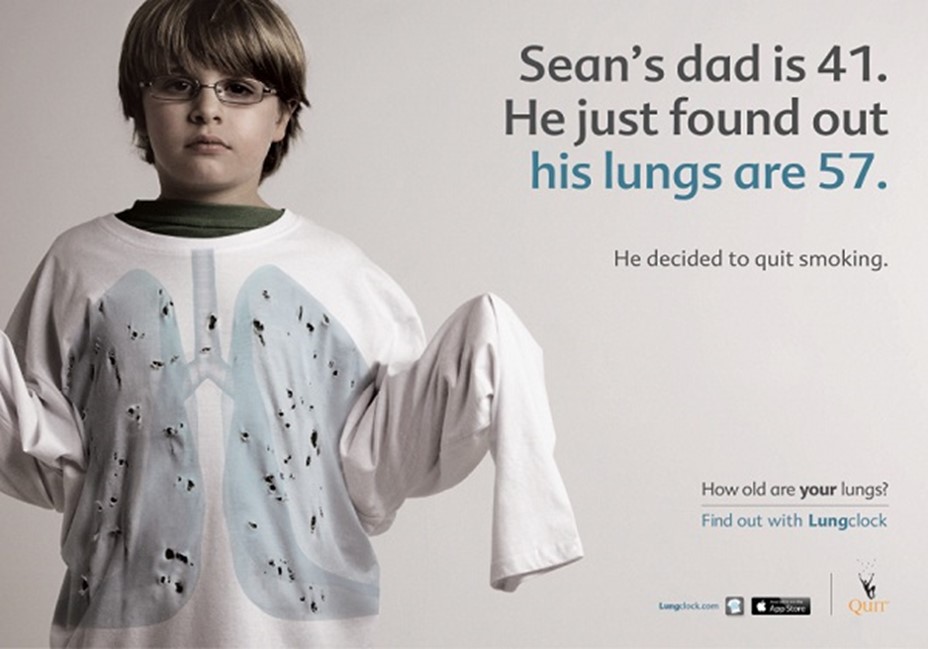 Figure 2: Frontera London’s ‘Lung Clock’ campaign for Quit won the Geoff Brook award for innovation by showing the impact of smoking on individuals and their families.

The pharmaceutical industry, not just in brand advertising but in everything it does, has to strike a fine line between being involving patients where appropriate, but not misusing the word ‘patients’ as a marketing buzzword or, worse still, using patients themselves inappropriately in commercial activities.

However, the fact is that helping patients remains an enormous motivator for both most doctors and most people working in the pharmaceutical industry – and the support companies around it. It is easy within large corporate organisations, on a day-to-day basis, to sometimes forget this and instead focus on winning the commercial battle – increasing prescriptions, improving market share, delivering more sales at whatever the cost.

So both the pharmaceutical industry and all its providers, including the talented finalists at the PM Society advertising awards, have a responsibility to ensure that the work they do does deliver commercial results, but also keeps patients front and centre in the right way – to make sure commercial campaigns are geared around delivering better health for patients as well as revenues for companies.

Considered in this way, the patient should absolutely be involved in pharmaceutical industry promotion. Judging by the standard of awards on show last Friday, I can’t help but think we’re moving in the right direction.

Whether you work in pharma, a provider to pharma or the broader healthcare system, let’s celebrate initiatives that keep the focus on helping patients and, until next month, stay well.

Paul Tunnah is CEO & Founder of pharmaphorum media, which drives innovation in the pharmaceutical industry by facilitating thought leadership engagement, connecting key stakeholders and bringing healthcare together via the www.pharmaphorum.com channel and its media services. For queries he can be reached through the site contact form or on Twitter @pharmaphorum.

Closing thought: How should patients factor in pharma advertising?