Behavioural economics can be used to frame market researchers’ questions so as to ensure respondents’ answers are the most accurate and unbiased as possible, thereby informing more effective brand campaigns.

“Over 90 per cent of daily decision making is, to some extent, unconscious and automatic”

In fact, recent academic studies in cognitive psychology, social psychology and behavioural economics suggest that over 90 per cent of daily decision making is, to some extent, unconscious and automatic.

The Behavioural Economics Framework references a series of biases and heuristics that drive behaviour independently of personal preference. Nick Southgate, a behavioural economics consultant originally from the advertising world, suggests people often do things without conscious awareness of why they are doing them.

Behavioural economics has been in vogue for some time. What has been less clear is how best to apply it to market research. What is the optimum way to uncover and leverage heuristics, the decision-making shortcuts and rules of thumb, in our design, in the insight we derive and in the recommendations we make?

Applying knowledge of the heuristics and being able to design market research with them top of mind helps researchers dig deeper and uncover more accurate findings from respondents. It is about going beyond an explanation of what respondents do and uncovering what and how they actually think, revealing the biases and heuristics that drive their decisions.

Here are some key heuristics to consider: 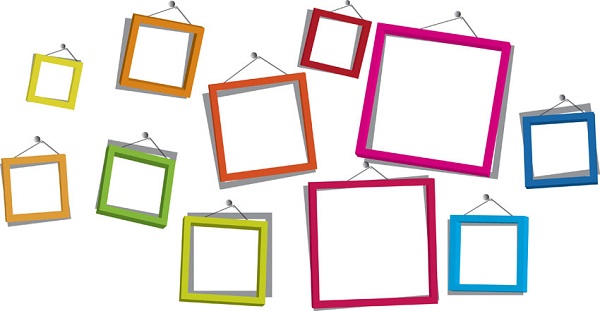 This is crucial to everyday market research. Asking a question in a new way, or framing it, can generate a new response. Kahneman (2014)2 suggests that different emotions can be evoked when the same question is asked in different ways. It’s important to understand how to frame your question or series of questions to make sure you are getting the answer that most reflects the respondent’s true thoughts or intentions.

The application of framing helped transform a recent project involving a sensitive topic. As with any project, we wanted to gain an accurate reflection of reality, but we expected respondents to downplay their behaviours to conform to social norms and expectations. We placed ourselves in our respondents’ shoes to understand how they would feel about revealing information that was sensitive to them and tailored the research accordingly. We reframed questions and the language was carefully selected to instil trust. Reassurances regarding anonymity and use of the data were repeated on several occasions to emphasise the confidential nature of the research. As a result, we were able to gain much higher reporting and open honesty than we had thought possible. 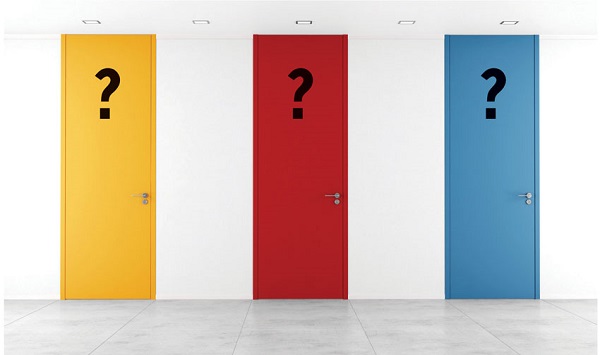 Being offered more choices can feel confusing, making people more likely to fear making a bad choice and potentially leading them to make different selections compared to having fewer choices.

Research by Redelmeier and Shaﬁr (1995)3 investigated whether decisions involving multiple options could influence doctors to choose an option that wouldn’t usually have been selected. The research involved family physicians and split the physicians into two arms, both with an identical scenario: a 67-year-old patient with chronic right hip pain, the diagnosis being osteoarthritis, with the physician having tried several nonsteroidal anti-inflammatory agents, all being stopped due to either adverse effects or lack of efficacy. The physician decides to refer the patient to an orthopaedic consultant for consideration for a hip replacement.

In the first arm, the respondents’ task was to choose between two alternatives:

1) surgery and start ibuprofen and

2) surgery and not to start any new medication.

The respondents’ task in the second arm was to choose between three alternatives:

2) surgery and start piroxicam and

3) surgery and not to start any new medication.

The results indicated that considerably more physicians chose the option of ‘surgery and not to start any new medication’ when two medications were available, compared to the arm where only one was available. The uncertainty in deciding between two medications led many physicians to avoid this decision altogether.

This case study clearly demonstrates how adding a new option can increase ‘the probability of choosing a previously available option, by rejecting the alternative, or in particular of maintaining the status quo’. Not an entirely rational decision, I’m sure you’ll agree. Nonetheless it is one based on a solid rationale of ‘when there are too many choices, it’s safest to do nothing’. This fascinating experiment provides an ideal example of the kinds of shortcuts we all make every day in our decision making. Behavioural economics provides a route map to identify and re-route some of these shortcuts. 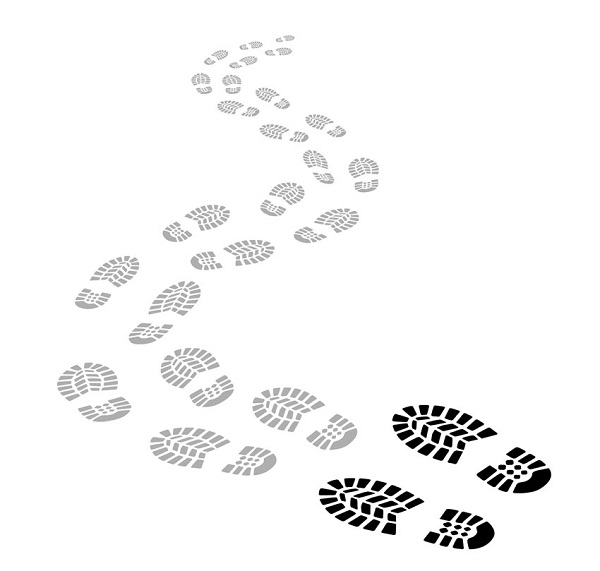 This leads on to ‘Status Quo Bias’, or the ‘if it ain’t broke, don’t fix it’ line of thought. If a treatment is successful, and the delivery method effective, patients are happy with the way things are done. In short, no-one sees any reason to change anything. In essence people’s default behaviour is often to prefer to continue with what they have done before.

A successful campaign can provide credible reasons for switching. A good research study will be able to probe and uncover some persuasive levers. For example, being able to upgrade a patient’s treatment if they’ve been using the same drug for ten years will make doctors feel like they are making an effort. It will also make the patient feel that they are cared about. It will provide a positive reason to switch, providing a benefit to trade-off against the risk of switching.

Behavioural economics provides clues not only to the biases which are shaping current behaviour but also guides us on how best to reframe what is being offered.

A recent project faced precisely the ‘if it ain’t broke don’t fix it’ conundrum in a therapy area with little natural churn. Previous campaigns had focused on cost-effectiveness messaging. The application of behavioural economics principles in the analysis spotlighted the need to offer a benefit to the patient rather than focus on the cost of prescribing. It also highlighted a need to reassure the prescriber on the patients’ level of satisfaction with the new drug.

“The more we have to think about something, the less credible its message”

It provided clear recommendations that a ‘less is more’ approach gave a more intuitive decision process. The more we have to think about something, the less credible its message. The new streamlined campaign really brought home the benefits of the brand and created a genuine interest in trying something new, unhinging the status quo.

The impact of this study on the brand’s success is a clear demonstration of how behavioural economics can benefit the market researcher. It enables us to look beyond behaviour and respondents’ post-rationalised explanation of their behaviour. This provides an understanding of the shortcuts they use in their decision-making process and the rules of thumb that are guiding their thinking. It then goes beyond this to provide new frameworks that can be used to enable customers to see and hear brands in a new light, allowing information that may previously have been lost in the complexity of the decision to come to the fore and make its case.

A powerful tool in market research

Behavioural economics is a very powerful tool indeed. Through understanding the different heuristics and designing market research with them at the forefront, it allows us to dig deeper and uncover more accurate findings from respondents. We are able to go beyond an explanation of what our respondents do and uncover what and how they actually think.

The Behavioural Economics Framework has been particularly useful when investigating sensitive topics, enabling much higher reporting of the issue and open honesty than ever thought possible.

Many in healthcare market research can benefit from understanding and applying behavioural economics principles. It provides a clearer understanding on the complex dynamics of choice, and delivers a deeper insight and understanding on what respondents truly think and feel.

Rebecca Marshall-Clarke is a Research Director at Adelphi Research UK, a leading healthcare market research consultancy. Having been with Adelphi for over 15 years, she is an experienced market researcher and innovation lead.

Rebecca heads the development of innovative and advanced approaches, from semiotics to digital innovations such as mobile ethnography. She won Best Conference Paper at last year’s BHBIA conference for a project that utilised mobile market research.

Rebecca is known for her ability to dig deeper, understanding true drivers and barriers to uncover emotional and subconscious associations, which impact on behaviour. Her ability to obtain this insight and apply it to individual brand challenges has helped shape the success of a number of brands, resulting in frequent BOBI nominations and awards.

Have your say: How can behavioural economics inform the development of a better brand campaign?