Pharma is looking for ways to cut the sky-high attrition rates between drug discovery and approval. The problem is particularly acute in oncology, where the vast majority of compounds fail in development. There is also a need to discover which early-stage compounds could combine well with existing cancer therapies.

Unravelling the many mechanisms and pathways that drive different tumours is one of the biggest scientific challenges in medicine. Navigating this biochemical labyrinth could increase the success rates for new drugs, although the route is far from clear.

But what if that almost infinite complexity of a cancer cell could be mapped out and simulated in a computer?

Now a startup company called Turbine has created a model that does exactly that – the first truly functional ‘simulated cell’ that replicates the inner workings of real cancer cells in a fully-interactable, digital model.

Turbine is one of a number of companies working on the fast-maturing discipline of ‘systems biology’ – the mapping out of complex biological systems into computer models. 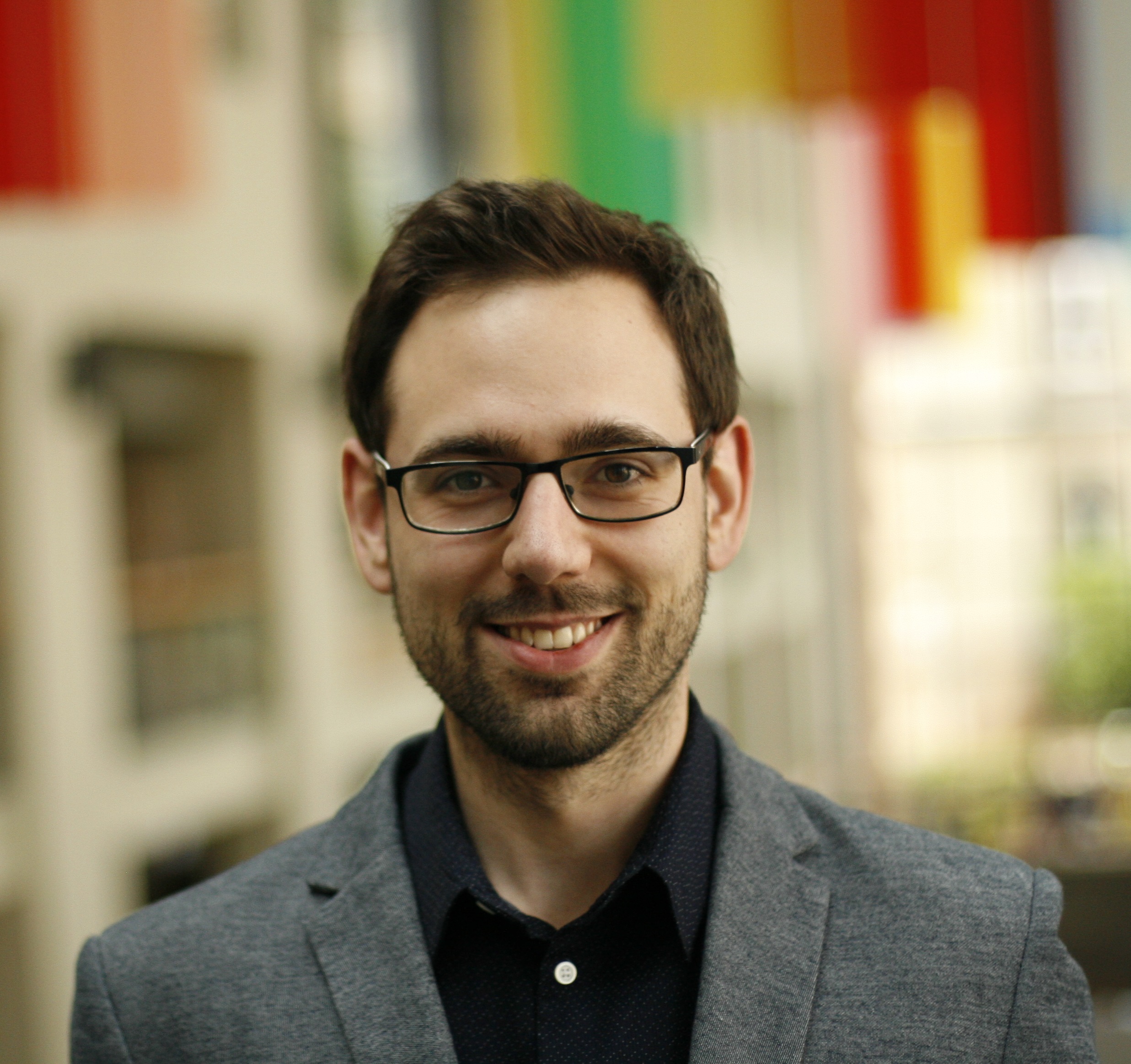 “Pharma is getting desperate to improve returns on investments,” explains Szabolcs Nagy, co-founder and CEO of Turbine. “And it exists in an environment that is becoming impossible to maintain.”

Founded in 2015, the Hungary-based company’s digitised ‘Simulated Cell’ lays out the complex interplay of proteins activated and deactivated in a cancer specimen along signalling pathways, and their interactions.

The model is based on an infrastructure of known molecular biology – a blueprint of signalling pathways within a normal cell consisting of over 1300 proteins and over 3400 interactions.

That blueprint is then upgraded with the help of sequenced data taken from a cancer sample, which, in turn, highlights mutations, as well as upregulated and downregulated aspects within the specimen.

In addition, Turbine’s artificial intelligence (AI) can create multiple, very slightly different, versions of the same cell, thereby simulating the different genetic and molecular properties of multiple cells in a single tumour. At the same time, it can peer into the future, pinpointing potential resistances to therapies based on their evolutionary trajectories.

The result is a fully-interactive model of cells, which allows researchers to pinpoint potential biomarkers, drug targets and drivers of resistance by running millions of simulations to reveal the effects of all available therapies and their combinations on the system.

These data are then passed on to an AI platform, which rapidly homes in on the optimal interventions.

“The Simulated Cell lifts the lid on how a cancer cell works,” says Szabolcs Nagy, co-founder and CEO of Turbine. “It gives researchers an inside-out view of what is happening within a sample and helps guide treatment decisions.”

The company is also looking to assist pharma in one of the most active areas of oncology: the search for the best combination of new and old treatments.

To do so, Turbine addresses the unfeasibility of millions of in vitro investigations per lead, per indication within a short timeframe – a problem, the company says, that results in only 1% of leads reaching pre-clinical experimentation and a massive database of untapped potential.

Instead, Turbine simulates the biological effects of a target compound, and the effects of its combination with approved drugs or other compounds, on a simulated cell. These predictions can then uncover any new therapeutic potential of both new and existing leads, opening the way for new drug trials.

A work in progress

Turbine’s technology relies on AI, which gathers data from personalised simulations to feed into its database and gradually learn each therapy’s effects to better inform insights for specific patient populations and new compounds.

In this sense, Turbine’s AI is more about creating data rather than analysing it – a method that could potentially produce better insights and therefore better treatment decisions.

However, Turbine’s technology is still a work in progress, though well ahead of other published, machine-aided approaches.

A recent validation study of its platform showed it can predict the effects of 20 drugs on 10 cell lines with 50-67% the accuracy of actually running in vitro experiments – a respectable number for an initial study using the technology.

The number is gradually increasing – Turbine’s underlying cell model and database grows by roughly 5-10% every few weeks, depending on which of the dozens of cancer types it is investigating.

Many other companies are using similar approaches, including Microsoft and its Biological Computation lab in Cambridge, UK and InsilicoMedicine in Baltimore, US.

All will hope to demonstrate their value over the next few years, the ultimate proof being the first compound, combination or biomarker discovered in this way making it to market.

“We’re still a startup recently spun out of a research project, and the technology we have is very young. In the meantime, we’re already having success. The basic principle of science is that you don’t know what you think you know until you’ve conclusively proven it. This is why we’re rigorously testing Turbine’s predictiveness to show just how effective this technology is, and where it can grow in years to come,” says Nagy.

Turbine is featured in the upcoming edition of Deep Dive: Oncology. Click here to find out more and register to reserve your copy.

4 principles for the future of pharma marketing