How can pharma companies win the trust of Generation Z?

The information age has produced a generation of young people concerned about their health, but distrustful of big brands – and that includes the pharmaceutical industry. What are implications of this for future public health and what can the industry do to resonate with Generation Z?

Every generation is different, but those who have grown up surrounded by fake news and social media filters have, understandably, developed some trust issues.

Research by health PR and communications agency Pegasus found that 46% of those aged between 16 and 23 thought that pharma companies were more interested in making profit than the wellbeing of the people who use their medications.

This was despite 63% of the 500 young people, or “Generation Zs” surveyed saying they didn’t fully understand what pharma companies did.

Corrina Safeio, director of strategy and insights at the company and lead author of Generation Z: The Future of Health and Wellbeing Behavioural Differences Between Generations, says: “While our research focused on health attitudes and behaviours specifically, I don’t believe this mistrust is exclusive to the pharma industry.

“Research and trends are pointing to a wider mistrust of large corporations and brands among Generation Zs. Don’t forget, this generation is growing up in a time of fake news and political disruption – trust is a big concern for them.”

The survey, which was carried out in October last year and augmented by a series of focus groups, also pointed to worrying attitudes towards medication adherence.

While 80% of Baby Boomers said they would always finish a course of antibiotics, the same was true of just 49% of Generation Zs.

The potential health status and quality of life implications of this for those who will need both long- and short-term medical treatment in the future are concerning.

“If the trust gap continues to increase, and becomes the entrenched norm, we can only expect to see bigger health problems as this generation ages,” says Safeio. “For example, a flippant approach to sexual health behaviour at 18 becomes a resistance to medical intervention in later life.” 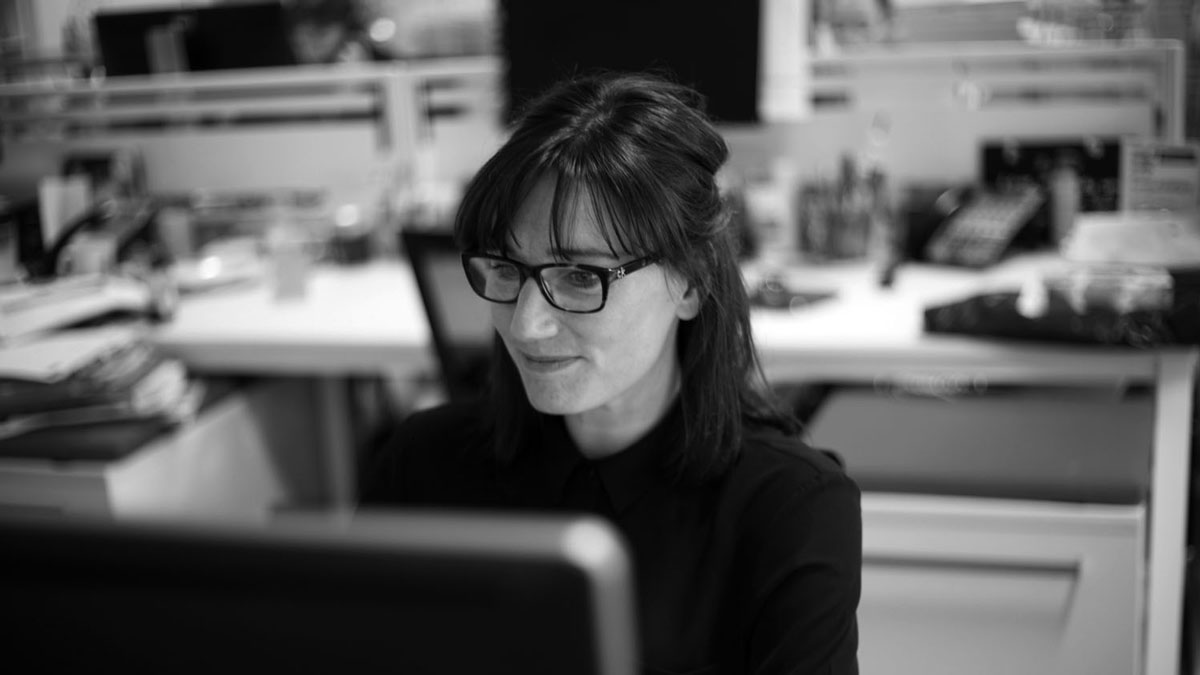 Engaging effectively with the next generation is going to require a wholesale shift in thinking by the traditionally conservative industry.

Innovative campaigns that respect identity, reaching out through social media and demonstrating “realness” are the keys to gaining the trust of young people, Safeio believes.

“This younger generation is looking for brands that have substance and heart. You’ll often see the pharma industry strive to be ‘trusted’, but overuse of generic imagery and ‘me-too’ claims simply won’t create cut-through.

“They tune-out bland, reach-all messages, actively reject generic campaigns and they can see a ‘tick-box’ patient campaign coming a mile off,” she says, adding that young people expect “honest, authentic and real”.

“One 18-year-old girl in our focus groups even said ‘who Googles anymore? I search for everything in Instagram”
Corrina Safeio

“This has serious implications when thinking about how we design behavioural change programmes to drive patient outcomes.”

The industry has been slow to take up digital and social media communication channels, but if it wants to be taken seriously by Generation Z it needs to speak to them on their terms.

“Sixty percent of Generation Z told us they Google their symptoms before they go to the doctor. In fact, one 18-year-old girl in our focus groups even said ‘who Googles anymore? I search for everything in Instagram’.

“If we aren’t answering the questions in the places where our young patients are looking for answers, then we fail to connect.”

A clear channel strategy, informed by data and built on audience insights, then, is crucial if pharma wants to build credibility and trust.

“That doesn’t necessarily mean that all roads lead to social media – there are other powerful and persuasive channels we need to consider – but it does mean that social media needs to be a central part of future marketing strategies,” Saefio adds.

In short, the answers are what we have known for some time: co-creation, patient centricity and not defining people by their illness.

Safeio explains: “In a time when identity is king, young adults do not want to define themselves as patients. They want to express their individuality through their lifestyle – music, art, projects, work – but not through an illness or the medicines they take.

“The opportunity for the industry here is to focus less on the drug and more on the human. Companies need to ask how this product can comfortably fit into the lives of their patients, with innovation laying in the development of discreet, convenient, less-disruptive products.”

“More than half the Generation Zs in our study believed that pharma organisations have an obligation to promote healthy living,” Safeio concludes. “Those that embrace this and show they are taking these responsibilities seriously will win the trust of patients of the future.”

Biogen and Happify partner on digital support for MS patients

How to fix your adherence problem