GlaxoSmithKline’s new CEO Emma Walmsley has had another slice of good luck after US regulators turned down a second generic challenger to its blockbuster respiratory drug, Advair.

Walmsley took over from Sir Andrew Witty at the beginning of April, and is looking to develop new blockbusters to make up for lost sales once generic Advair is finally approved in the US. 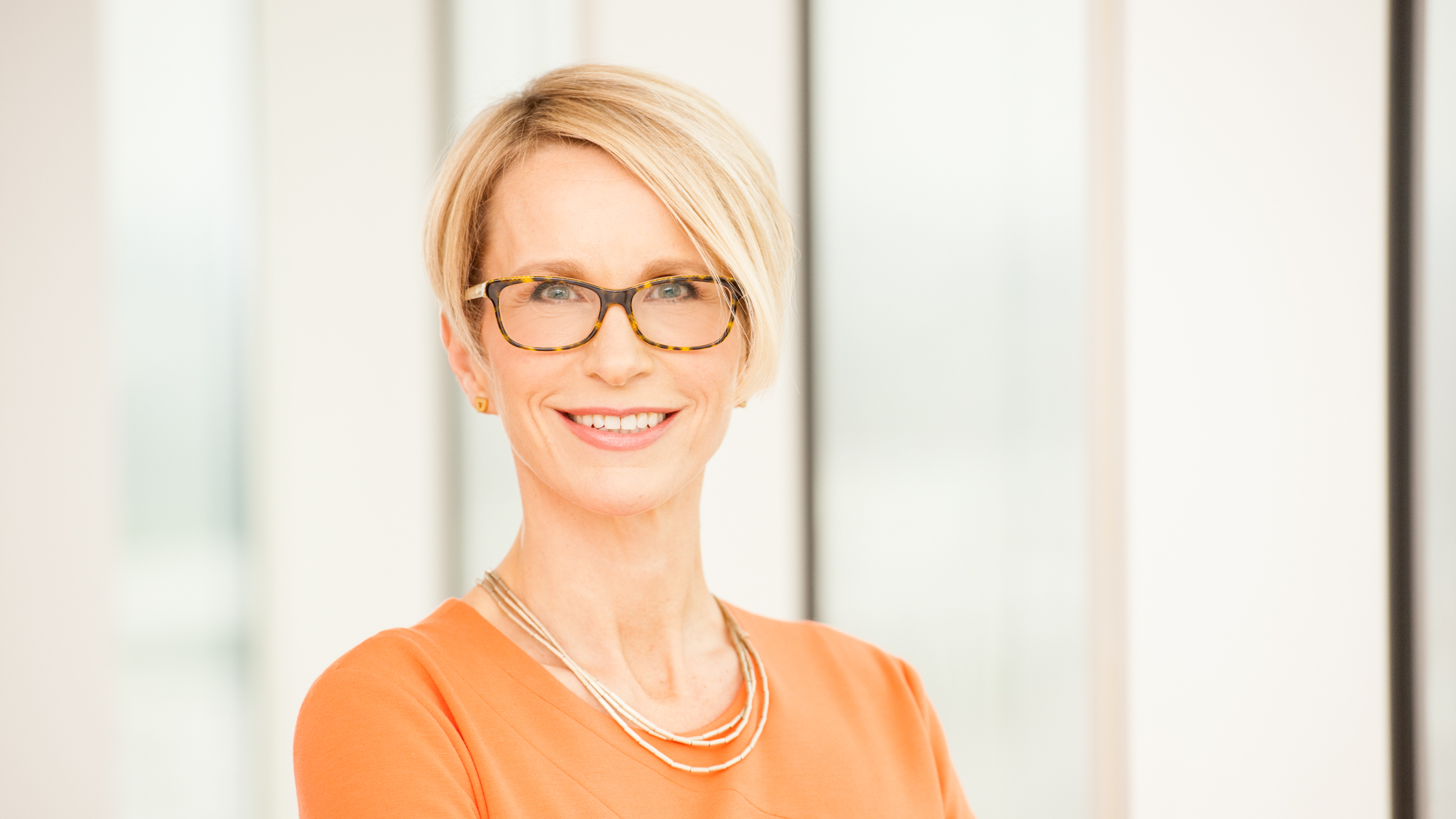 The FDA rejected Hikma’s version of Advair (fluticasone+salmeterol), giving a further lease of life to a drug approved in uses including asthma and chronic obstructive pulmonary disease, which went off patent in the US in 2010.

The FDA has already rejected Mylan’s generic at the end of March, and on Wednesday it disclosed that the FDA also had a “major” issue with its filing.

Mylan said it disagreed with the FDA’s reasoning in its rejection letter because it is based on draft guidelines rather than pre-agreed rules.

Hikma said the FDA also had “major” issues with its filing but added in a brief statement that there were no “material issues” with substituting the proposed inhaler.

Generics from both companies will be delayed by at least 10 months while they resubmit amended applications.

Analysts now expect generic Advair to be delayed until mid-2018, suggesting GSK will be able to grow its earnings per share by between 5% and 7% this year.

With a US generic competitor, GSK has forecast flat or slightly declining EPS, as despite its age Advair is still bringing in around £750 million every quarter, with around 45% of those sales based in the US.

In Europe, there are approved generics, although under the brand name Seretide the drug still produces significant sales as prescribers have remained loyal.

UBS analyst Michael Leuchten, cited by Reuters, said GSK is offering Advair at a discount of 20% in anticipation of the generic rivals.